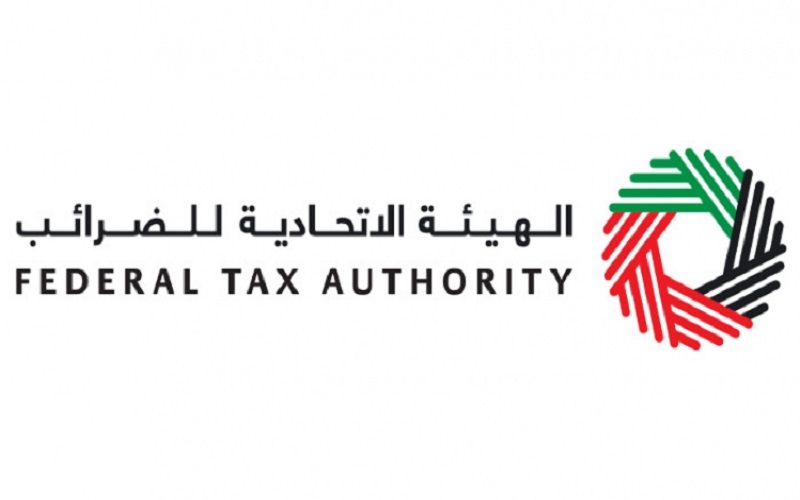 ABU DHABI, 25th May, 2019 (WAM) -- The Federal Tax Authority,FTA, will begin implementing the Cabinet Decision regarding violations of the "Marking Tobacco and Tobacco Products Scheme", which calls for applying Digital Tax Stamps on the packaging of said products before supplying them to local markets.

The Authority stressed that the penalties are meant to curb attempts at commercial fraud, and protect consumers from contraband, low-quality products, that do not conform with standards and harm their health and the environment. The FTA explained that mechanisms have been set to implement the new legislation, which clearly outlines the commitments of both the taxpayers and the Authority, and sets mechanisms to tighten controls in UAE markets and ensure governance and transparency.

The Federal Tax Authority clarified that penalties have been set for nine types of violations of the Digital Tax Stamp Scheme, in an effort to protect consumers, prevent contraband, low-quality products from entering local markets, and halt sales of smuggled goods in the UAE.

If a person alters or prints over Digital Tax Stamps affixed to Designated Excise Goods, they would be subject to a penalty of AED50,000 and 50% of the Excise Tax due. Meanwhile, if a person fails to report the movement of Designated Excise Goods, they will incur a penalty of AED20,000 for each time the violation was committed. In the event where a person fails to comply with the requirements to securely store the Digital Tax Stamps as determined by the Authority, a fine of AED50,000 per incident would be applicable.

In case a person fails to comply with time limits for returning unused Marks to the Authority, the penalty is AED50,000 per incident, whereas failure to affix Digital Tax Stamps to Designated Excise Goods in the manner and location specified by the Authority exposes the person in question to an administrative penalty of AED25,000 for the first violation and AED50,000 in case of repetition.

Furthermore, the penalties’ chart indicates that if a person conducts unauthorised trading, swapping, selling, or otherwise supplying of Digital Tax Stamps, they incur fines of AED25,000 for the first violation and AED50,000 in case of repetition, in addition to 50 percent of the amount collected as tax. If a person re-uses Marks that had previously been used on a Designated Excise Good, they would be subject to a penalty of AED50,000 and 50 percent of the Excise Tax due.

As of May 1, 2019, the import of any type of cigarettes into the UAE not bearing the Digital Tax Stamps has been prohibited; meanwhile, the sale across UAE markets, or importation or production of all types of cigarettes not bearing Marks will be prohibited as of August 2019. This is part of the timeline for the "Marking Tobacco and Tobacco Products Scheme", which went into effect on January 1, 2019, and allows for electronically tracking cigarette packs from production and until they reach the end consumers, to ensure full compliance with Excise Tax obligations.

The Federal Tax Authority asserted that the scheme will be gradually expanded to cover all tobacco products and support the Authority’s efforts to collect taxes, combat commercial fraud, and protect consumers against low-quality, contraband products that harm their health and the environment. The Scheme also facilitates inspection and control at customs ports and markets to halt sales of contraband products.