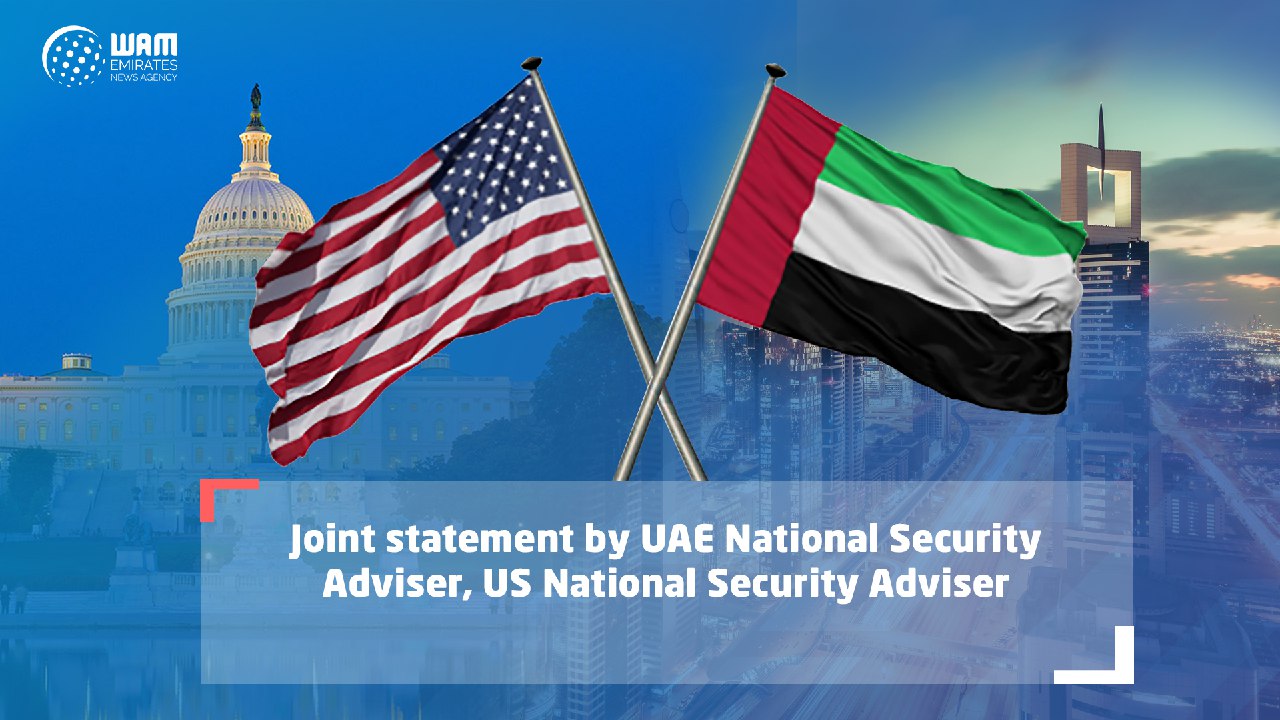 ABU DHABI, 29th May, 2019 (WAM) -- The United Arab Emirates and the United States have announced the entry into force of the Defence Cooperation Agreement (DCA), signed earlier this year.

The agreement will enhance military coordination between the two nations, further advancing an already robust military, political, and economic partnership at a critical time.

The United Arab Emirates and the United States share a deep interest in promoting prosperity and stability in the region.

The DCA will advance that interest by fostering closer collaboration on defence and security matters and supporting efforts by both nations to maintain security in the Gulf region.