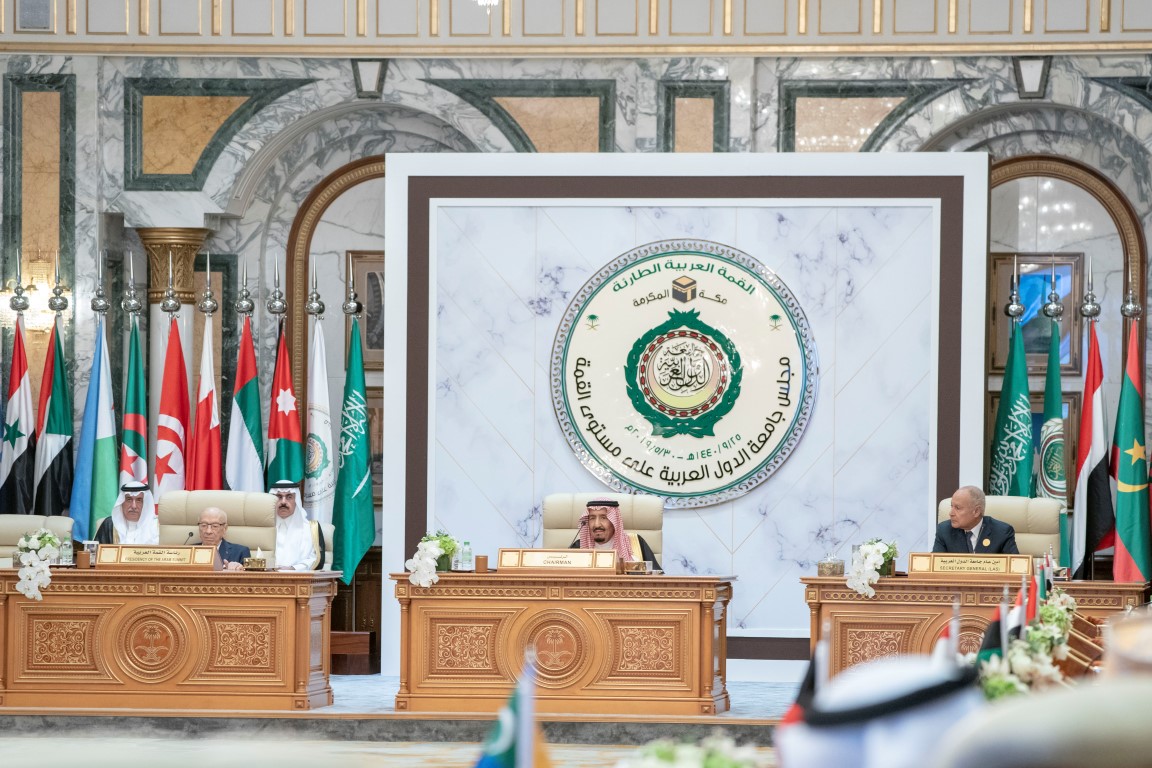 The leaders of Arab countries condemned the acts of the Houthi terrorist militias and Iran's behaviour which is against the good neighbourliness principles and threatens the security and stability in the region.

''The leaders, concluding an urgent summit hosted by Saudi Arabia on Thursday night to discuss threats to regional security and stability, said the only way to preserve regional security and stability is through respect of good neighborliness, refraining from using of force and non-interference in internal affairs of other countries,'' said Arab League Secretary General Ahmad Abul Gheit as he was reading the final communique.

The Arab leaders discussed the latest developments and their implications for higher Arab interests.

On Yemen, the Arab leaders denounced Iran's continuous support for the Houthi militia in its fight against the legitimate government and Tehran's interference into the internal affairs of Bahrain.

They said that Iran was seeking to destabilise regional security and stability by sponsoring and training terrorists, smuggling weapons and explosives and fueling sectarian strife.

The final communique called on the Arab countries to step up diplomatic efforts with regional and international organisations to expose Iran's activities that pose threat to regional security and peace.

The Arab leaders demanded the international community to take a tough position against Iran destabilising activities in the region and stand firmly against any attempts by Iran or its proxies to threaten world energy security and freedom and safety of marine facilities in the Arabian Gulf and other maritime routes.