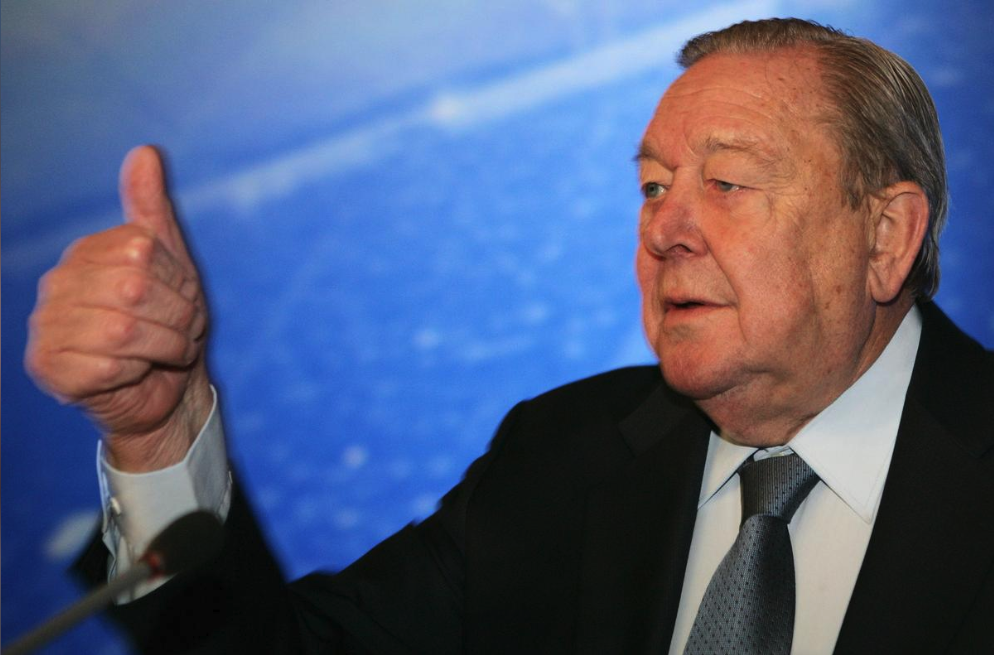 STOCKHOLM, 5th June, 2019 (WAM) -- Lennart Johansson, a Swede who presided over European football for 17 years, has died after a short illness aged 89, Reuters reported on Wednesday.

Johansson, president of the European Football Association, UEFA, from 1990 to 2007, was a driving force behind the formation of the Champions League, giving the continent's championship a new identity and a huge revenue stream for big clubs.

"Swedish football is in mourning," the Swedish Football Association said in a statement.

The Swedish FA said Johansson had taken over the top job in European football at a turbulent time when money from television coverage was flooding into the sport and players gained complete freedom to move between countries and clubs in Europe.

"The Champions League became an enormous success, but Lennart Johansson's other major achievement was finding a fragile balance between the big clubs' demands and the needs of the broader football family," the statement added.