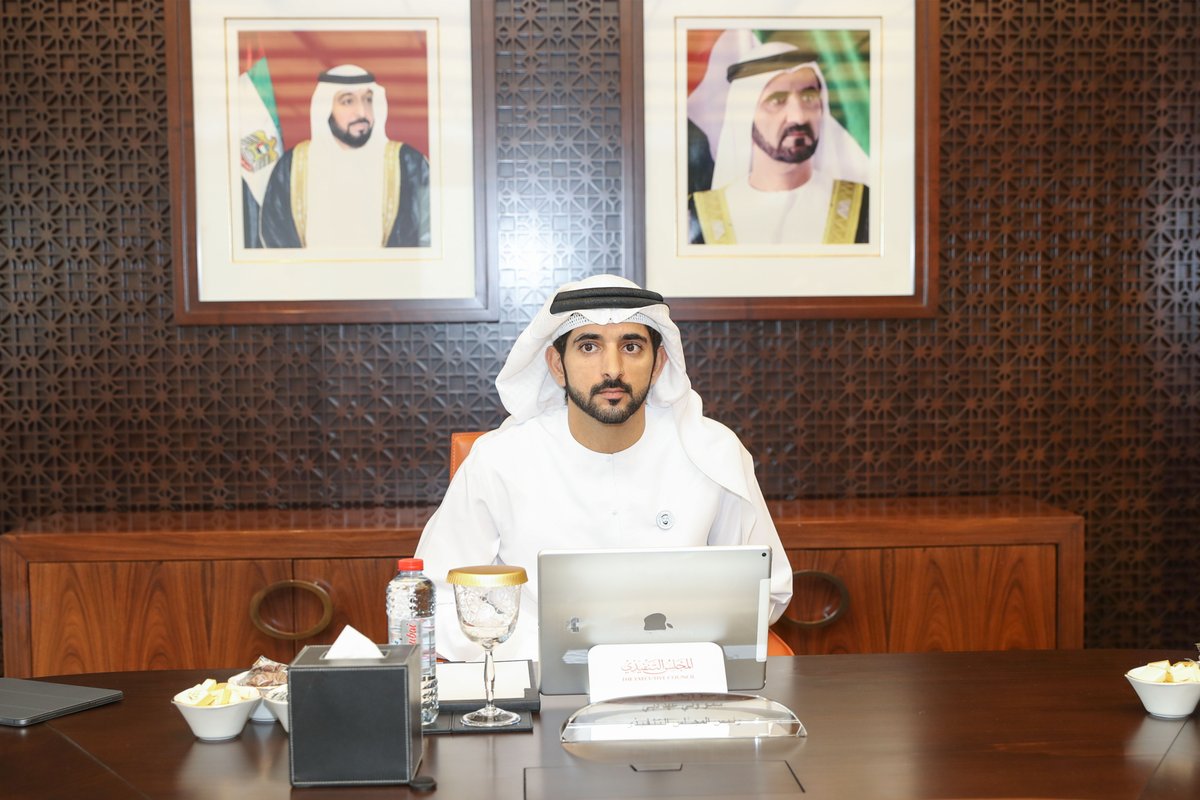 Commenting on the non-oil trade figures in the first quarter, H.H. Sheikh Hamdan bin Mohammed bin Rashid Al Maktoum, Crown Prince of Dubai and Chairman of Dubai Executive Council, said, "This robust performance and marked growth of Dubai’s non-oil foreign trade is an indication that we are on the right path of revenue diversification in alignment with the values and standards outlined in the 50-Year Charter.

"The Dubai Silk Road Strategy supports decades of successful investment in developing the emirate’s infrastructure. In line with the vision of His Highness Sheikh Mohammed bin Rashid Al Maktoum, Vice President, Prime Minister and Ruler of Dubai, we are committed to developing our government services so that we can become a world-class model for future governments based on knowledge, innovation and advanced AI applications."

Sultan bin Sulayem, DP World Group Chairman and CEO and Chairman of Ports, Customs and Free Zone Corporation said, "We are pleased to report that trade in Dubai has rebounded in the first quarter of 2019 with non-oil trade growing 7.3 percent year-on-year to reach AED 339 billion. This strong growth has been delivered despite the challenging macro and geopolitical environment, which further highlights the strength and resilience of the Dubai economy."

"Importantly, we have seen significant growth in both exports (+30 percent ) and re-exports (+7 percent) which reinforces Dubai’s profile as the key hub for the region. Overall, despite geopolitical headwinds, we remain excited about the outlook for Dubai, particularly with the lead up to EXPO 2020," he added.

Strong growth was witnessed across the top three trading partners. The top three trading countries by value remained the same as Q1 2018. The biggest trading partner was China, followed by India and the USA. These contributed AED36 billion (+8 percent YoY), AED33 billion (+40 percent YoY) and AED20 billion (+10 percent YoY) respectively to the total value traded in Q1 2019. Saudi Arabia was the largest trade partner in the Arab world with AED13.2 billion worth of non-oil trade in Q1 2019.

The total value of gold, diamonds and jewellery traded through Dubai in Q1 2019 totalled AED90 billion, an increase of nine percent YoY. The phones market (AED42 billion) was the highest contributor and trade in petroleum oils more than doubled from last year at AED21 billion.