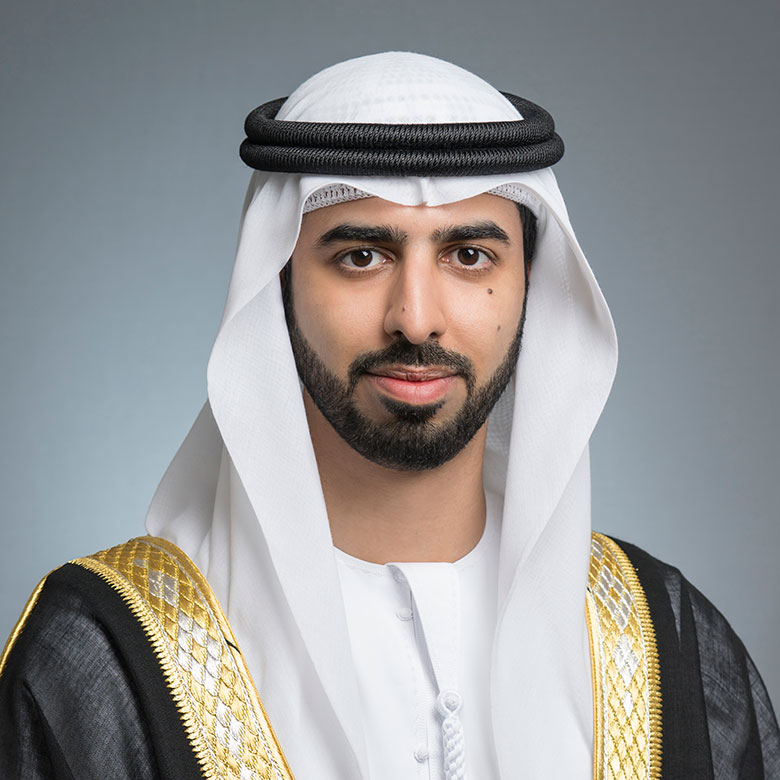 LONDON, 16th July, 2019 (WAM) -- Omar bin Sultan Al Olama, Minister of State for Artificial Intelligence, AI, stated that the UAE is a global model in adopting AI in government work, as well as in its future strategies, along with key sectors and government services which will improve the community’s quality of life.

He made this statement while participating in the "CogX: The Festival of AI and Emerging Technology 2019" in the United Kingdom, which was attended by leading government officials, experts and innovators from around the world, as well as academics from the most prestigious international universities.

During the session, attended by over 1,000 people, Al Olama reviewed a series of projects and the accomplishments of the National Programme for Artificial Intelligence, while highlighting the UAE’s experiences and the lessons it offers to other governments.

"The UAE launched an integrated strategy that focusses on developing the nation’s capabilities and benefitting from global expertise, to create advanced technological solutions for government and private sector challenges, and develop legal and organisational legislation that comply with the adoption of AI," Al Olama said.

He also pointed out that the UAE Government is keen to expand its cooperation with other governments and international institutions and companies, in promoting the role of AI in vital and future sectors.

The festival, which attracts some 15,000 participants from many countries, and features 500 speakers from various industrial, academic, government and technological sectors, is a global platform for gathering the best minds to discuss future challenges and opportunities created by AI, as well as emerging technologies to build the future world.

It also focusses on specific sectors, such as the internet, genetics, self-driving vehicles, blockchain, virtual reality and enhanced reality.