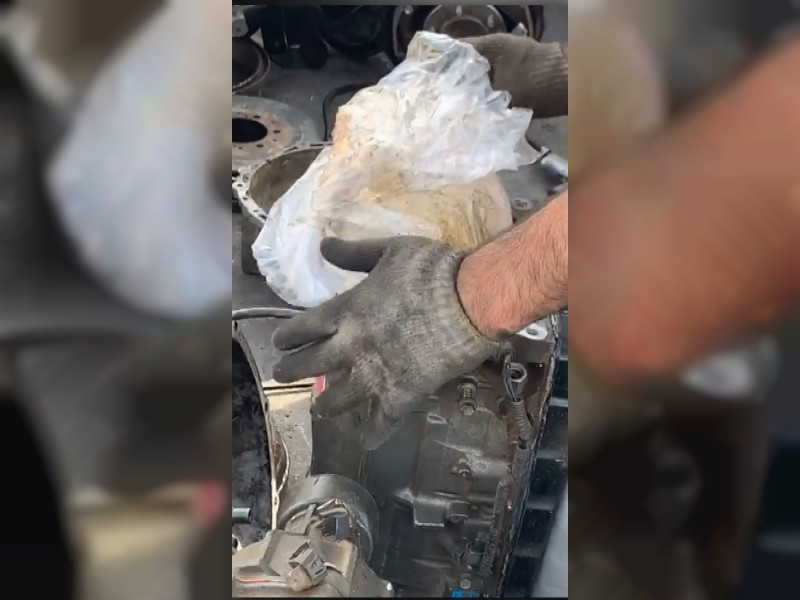 ABU DHABI, 19th June, 2019 (WAM) -- The Abu Dhabi Police, ADP, confiscated 423 kilogrammes of heroin and crystal meth hidden in vehicle spare parts, as well as 500,000 Captagon tablets, in the largest ever anti-drug operation in the UAE.

During the operation, 12 Asian suspects were arrested from different parts of the country.

Colonel Taher Ghareeb Al Dhahri, Director of the Directorate of Drug Enforcement at the Criminal Security Sector, stated that the operation, codenamed, "The Terrible Blow," was a complete success, following months of surveillance and monitoring, which resulted in a pre-emptive operation against the drug dealers.

He also stressed that the ADP’s security procedures, plans and supporting operations led to the arrest of the criminal network, which was controlled from outside the country while highlighting the importance of the operation to preventing the sale of considerable amounts of drugs.

Relevant security forces are continuing their operations to arrest drug dealers and smugglers, he said in conclusion.