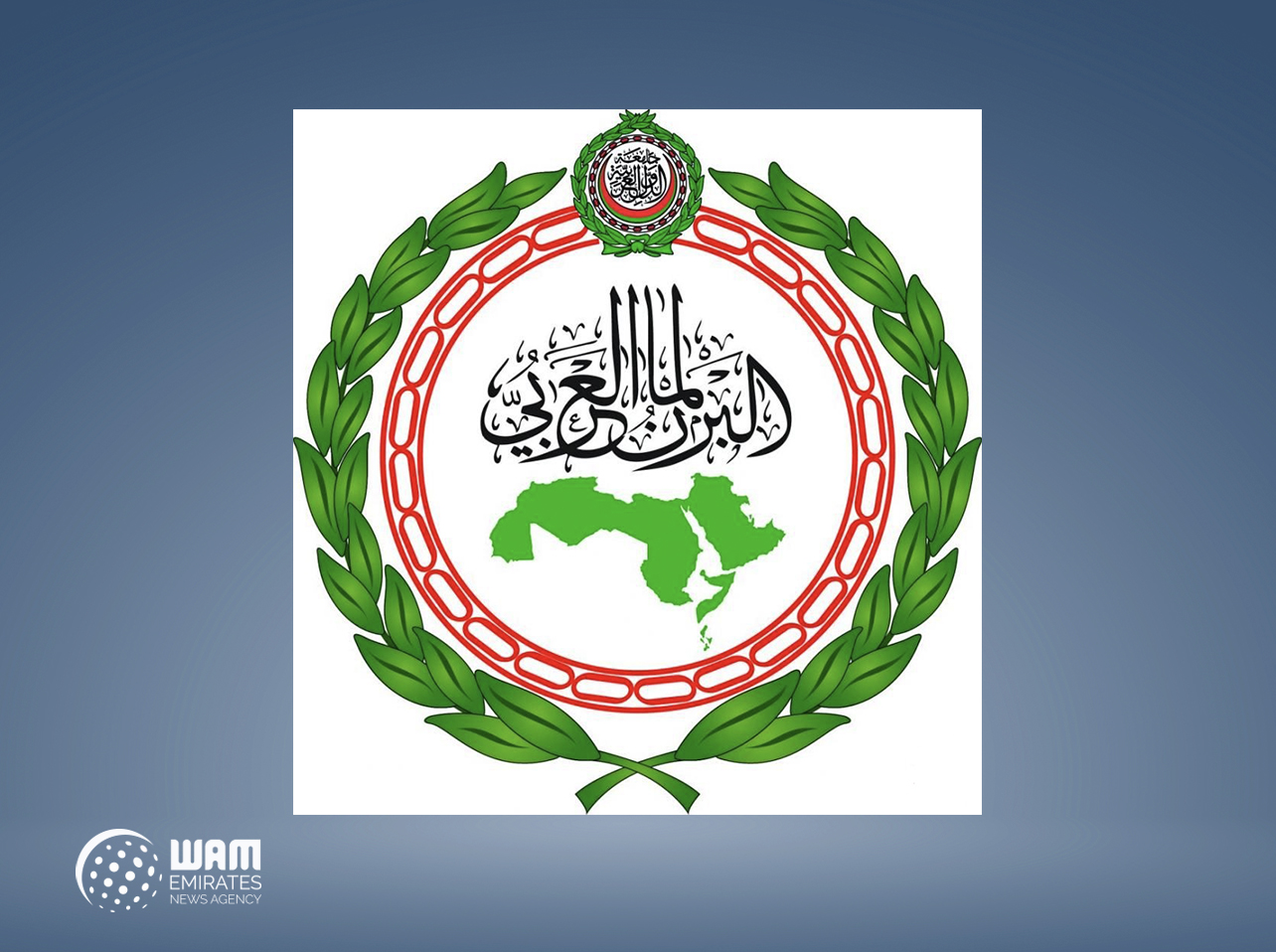 CAIRO, 19th June, 2019 (WAM) -- The Arab Parliament on Wednesday designated the Iran-backed Houthi militia a terrorist group and called on the United Nations to take a similar action.

The announcement came at the conclusion of the latest session of the Arab Parliament today, which was headed by its Speaker Meshaal Bin Fahad Al-Salmi, with regards to the recent terrorist attacks on Saudi civilian facilities, commercial vessels in the territorial waters of UAE and in the Gulf of Oman.

"The Parliament will not condone any group targeting civilian areas, such as Houthi attacks in neighboring countries like Saudi Arabia," Al-Salmi said, terming the attacks as a 'war crime'.