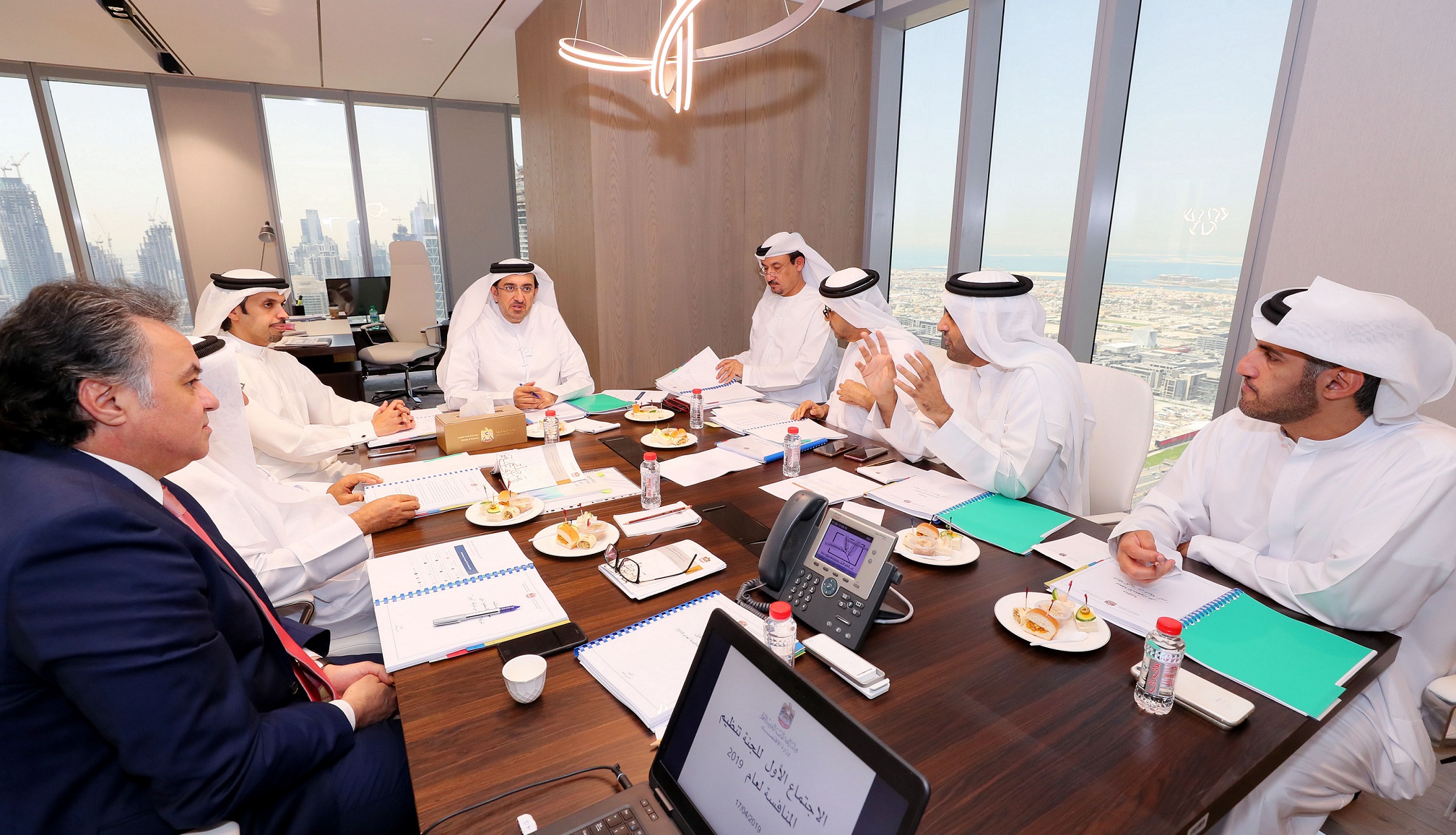 ABU DHABI, 24th June, 2019 (WAM) -- Sultan bin Saeed Al Mansouri, Minister of Economy, has issued a ministerial decision approving the status of Economic Concentration in the UAE market for the upcoming acquisition of Careem - one of the leading start-ups established in the UAE - by global company Uber.

Under the Competition Law No. 04 of 2012 and the Executive Regulation No. 37 of 2014, companies operating in the UAE are required to submit a request to the Ministry of Economy regarding the status of Economic Concentration prior to the completion of a merger or acquisition. This ensures that the acquisition or merger will not lead to the dominance or control of the corresponding markets in the UAE at rates exceeding the percentages stipulated by the Law.

In line with this, Uber had applied for Economic Concentration to the ministry. The market for Uber and Careem was studied in relation to private taxi services that cater to regular demand and demand via telephone and smart applications.

In view of the passenger transport sector data in the country, technical details and financial and market activities, and after informing the Competition Regulation Committee, it was found that the acquisition would not constitute a case of breach of competition in the light of previous data, resulting in the approval of the application by the Minister of Economy.

Al Mansouri said that the public transport sectors across the world are witnessing fierce competition especially in light of the progressive development of modern technologies and advanced services in mass transit and passenger transport services, and the emergence of many alternative means of non-traditional transport, including the participation of cars and self-driving techniques and many alternatives to consumers.

The integration of expertise, competencies and modern technologies ultimately serve the interests of consumers and serve the progress of the transport sector in general, the Minister noted.

He added that the UAE is home to many successful start-ups that have successfully competed regionally and globally. "The UAE is now a regional destination that attracts and embraces start-ups based on young and innovative ideas by supporting and promoting entrepreneurship. It also provides state-of-the-art infrastructure, legislative and technological systems that serve the ambitious orientations and vision of the country in building a diversified and sustainable economy."

Al Mansouri went on to say that the government is working in partnership with the private sector to further develop the investment climate and the business environment, to ensure that they address the requirements of growth and keep abreast of the successive changes in the various economic activities in light of the technological and cognitive revolutions in the global economy. He explained that the UAE spares no effort in developing policies and legislations that enhance its competitiveness, and this has helped the country maintain its leading position in the region for the past six years in terms of attracting foreign investments, as evidenced by the recent Foreign Direct Investment, FDI, report issued by the United Nations Conference on Trade and Development, UNCTAD.

"The UAE," the Minister added, "continues to follow its open economic approach, which was recently reinforced by the issuance of the new Foreign Direct Investment Law that allows foreign investors up to 100 percent ownership in selected sectors and economic zones."

The Competition Regulation Committee, during its first annual meeting for the year held at the headquarters of the Ministry in Dubai under the chairmanship of Mohammed Bin Abdul Aziz Al Shehhi, Under-Secretary of Economic Affairs at the Ministry of Economy, reviewed the request by Uber and Careem for economic concentration in connection with the proposed acquisition. After studying the market conditions for private taxi transport services, the Committee found that the acquisition would not result in a situation of economic concentration in excess of the percentages stipulated in Competition law (40 percent), and then recommended approval of the application.

In addition, the Committee discussed a number of vital issues on its agenda aimed at promoting competition and commercial practices in the markets, including follow-up to requests from companies operating in the credit, labour recruitment and livestock import sectors, as well as a number of other sectors. The participation in the next conference of the international competition network was also discussed.