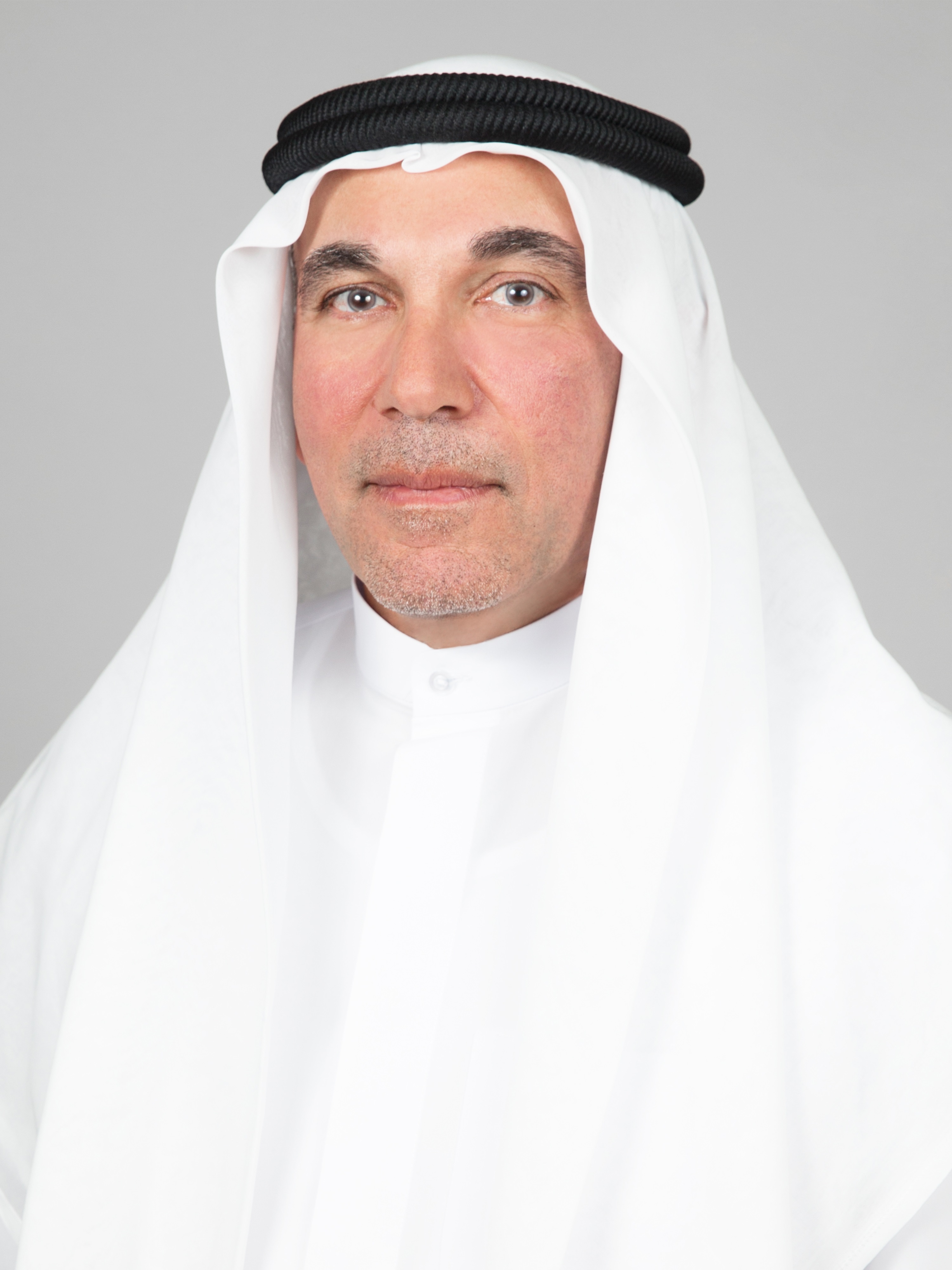 ABU DHABI, 26th June, 2019 (WAM) -- Khalid Ali Al Bustani, Director-General of the Federal Tax Authority, FTA, revealed that the FTA approved 390 requests to refund housing tax worth AED17.52 million, in implementation of the vision of the UAE’s leadership to create a modern housing system for UAE citizens and provide them with the best living standards.

The FTA also highlighted the positive outcomes of partnerships agreements signed with relevant authorities and noted their key contributions to the successful adoption of the tax system while stressing that the e-connectivity systems used jointly by the FTA, the Federal Customs Authority and the local customs departments have ensured the easy adoption of the tax system while the e-connectivity system used jointly by the Ministry of Finance and the UAE Central Bank have facilitated the payment of due taxes.

The UAE Central Bank's "UAEFTS" system is the country’s main tax refund system, includes several payment options, and offers tax payment services in 77 bank branches, exchange offices and financial companies through their "GIBAN" reference. Payments can also be made through the "e-AED" platform.

The FTA also began implementing a VAT refund option for visiting foreign businesses" in April, and launched 60 manuals on VAT and excise tax, as well as e-learning programmes, short awareness films and over 50 flyers.

The Authority noted that it provided 266 workshops for instructions related to taxation in the business sector. It also organised 95 seminars attended by 30,000 specialists from various business sectors.