UAE to participate in World Economic Forum in China 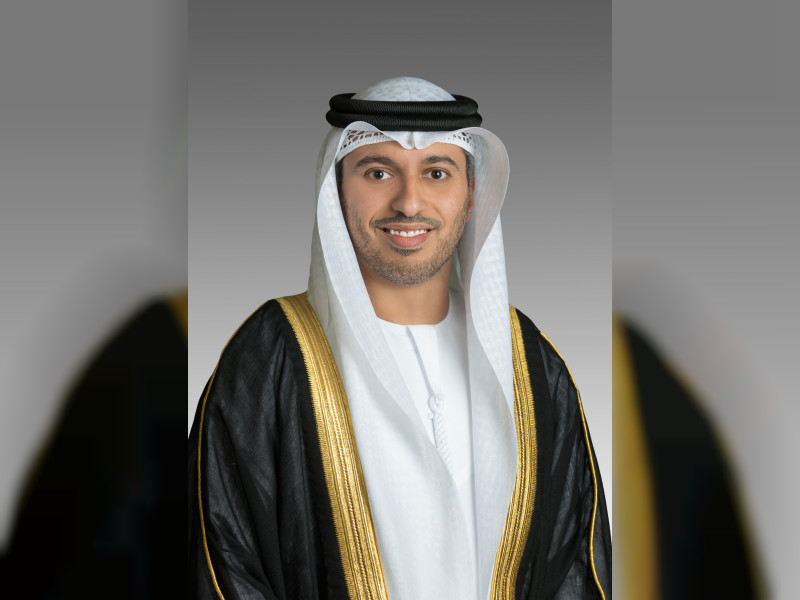 DALIAN, China, 30th June, 2019 (WAM) -- The UAE Government will take part in the World Economic Forum held in Dalian, China, between 1st-3rd July, in the presence of more than 1,900 government officials, entrepreneurs and researchers from more than 100 countries.

The forum focuses on a number of topics, including the role of governments in keeping abreast of new technologies which emerge with the Fourth Industrial Revolution. It will be held under the title, "Leadership 4.0: Succeeding in a New Era of Globalisation".

The UAE delegation will share its pioneering experience in shaping a global infrastructure of the Fourth Industrial Revolution technologies. It will also underline its commitment to employ future technologies for the service of people and their future.

The delegation is headed by Dr. Ahmed Bahloul Al Falasi, Minister of State for Higher Education and Advanced Skills and Co-Chair of the current World Economic Forum.

The UAE Government has established a strategic partnership with World Economic Forum over the past decade in a number of areas including the fourth industrial revolution centre in the UAE, aimed at providing technical support to government authorities in the field of transforming the industrial revolution principles into real applications. The current forum focuses on equipping the leaders with the skillsets needed for future technologies.

"The UAE’s partnership with the World Economic Forum and its experience in keeping up with the Fourth Industrial Revolution and the development of future skills is a pioneering example," said Dr. Al Falasi. "We aim through our participation in this Forum to share UAE’s experience in upscaling the skills of our youth through the Advanced Skills Strategy as a basis for building the future."

The UAE delegation will participate in 12 core sessions at the forum. Among the topics discussed will be the Fourth Industrial Revolution and the role of governments and leaders creating a better future for the people. They will also meet with the Founder Executive Chairman of the World Economic Forum, Professor Klaus Schwab, in addition to holding a number of bilateral meetings with representatives of different vital sectors, such as economy, manufacturing, trade among others.

Established by the WEF in 2007, the World Economic Forum in China is held annually, alternating between the two port cities of Tianjin and Dalian.