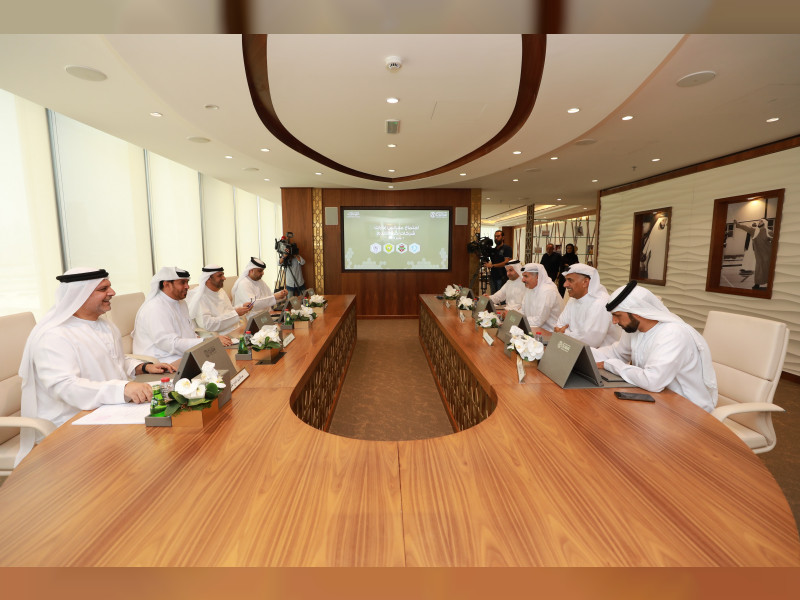 DUBAI, 4th July, 2019 (WAM) -- The Dubai Sports Council, DSC, has stressed the importance of implementing the highest standards of governance and financial controls within the emirate's sports clubs and football companies, via collaboration with entities like the Financial Audit Authority and Department of Finance.

Governance standards and financial controls are part of the DSC’s efforts to alleviate government support to football companies and to adopt a rational expenditure policy.

Procedures were discussed during the periodical meeting between the DSC and the Dubai football companies held on Wednesday, with the participation of Saeed Hareb, Secretary-General of the DSC. Each football company was asked to adopt its executive regulation according to the general guidelines.

The DSC stressed that the implementation of governance policies in clubs and football companies affiliated to the council. This move comes as part of the Dubai Government’s directives aimed to ensure transparency, commitment and responsibility in attaining the emirate's strategic goals and objectives.

The Council said that governance procedures are classified across five levels - the ideal, the integrated, the organisational, the partial, and the initial.

The governance model includes the Board of Directors, the Executive Department and the Audit and Governance Committee, among other financial and regulatory controls and corporate excellence mechanisms.

Meeting attendees confirmed the need to complete the executive regulations within the upcoming weeks.

Discussions on supporting Hatta Club, which retrieved its seat in the Arabian Gulf League, also took place during the meeting, along with the review of the Article of Association of the Football Pro League Committee announced by the General Authority of Sports.