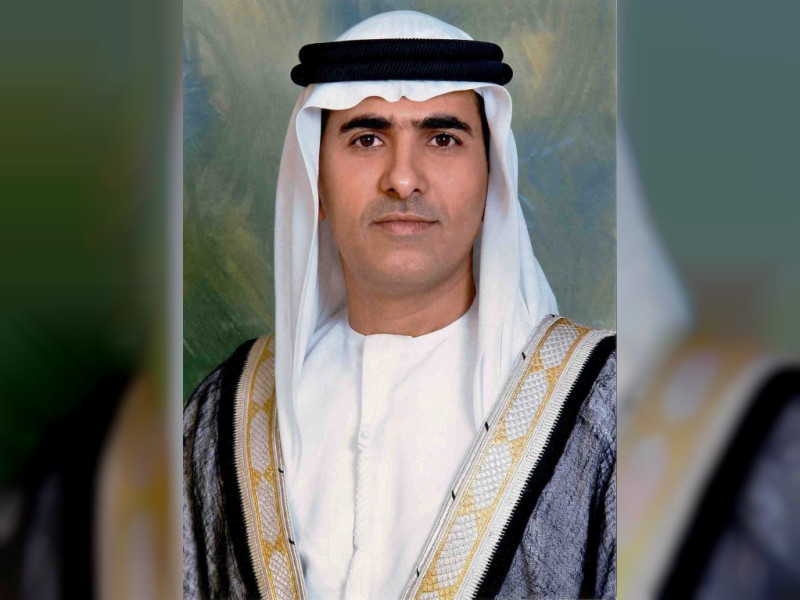 RAS AL KHAIMAH, 7th July, 2019 (WAM) -- The International Institute for Tolerance has announced that Sheikh Salem bin Sultan bin Saqr Al Qasimi, Chairman of the Civil Aviation Department of Ras Al Khaimah, has become a member of its board of trustees, in appreciation of his leading role in empowering and supporting youth.

George Willard, Secretary of the Board of Directors of the Institute, said that Sheikh Salem is a leading model of caring for youth.

Sheikh Salem said that his selection as member of the institute’s board of trustees is a source of pride for all Emiratis, as it affirms the UAE’s presence in major international professional institutions, and highlights the message of the UAE’s Founder, the late Sheikh Zayed bin Sultan Al Nahyan, that tolerance is a positive value rooted in the country’s cultural heritage, which is reflected by its celebration of the Year of Tolerance 2019, whose pillars were established by Sheikh Zayed.

He added that the institute is planning many events and projects in 2019 and 2020 in Jordan, Algeria, Saudi Arabia, Bahrain, Oman, Sri Lanka, India, Thailand, the United Kingdom, France, Taiwan, Vietnam, Tunisia, and the United States, which include organising children’s competitions and youth programmes.

Sheikh Salem explained about the institute’s voluntary work, while pointing out that it is a non-profit organisation that relies on the participation of its members, through five councils that were formed to conduct this work.

Sheikh Salem also stated that the institute is made up of working committees, will hold the Tolerance Forum in Jordan in December and a seminar on cultural understanding in Colombo, Sri Lanka, in November, and is preparing for its Regional Asian Conference in Thailand in January 2020.

The US-based institute aims to promote understanding, acceptance and tolerance between individuals, groups and cultures.