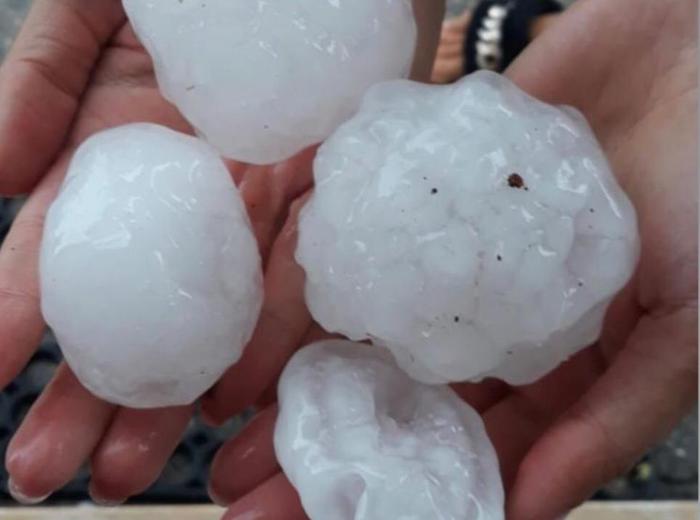 ROME, 11th July, 2019 (WAM) -- The Adriatic coast was hit by storms on Wednesday with many people in Pescara, Italy, injured by hailstones as big as oranges and 200 historic pine trees felled near Ravenna, as well as flooding there and in many other parts of the Romagna, Marche and Abruzzo seaboards including Pescara hospital.

"At least 18 people including a pregnant woman were hurt by hailstones as big as oranges in Pescara in Abruzzo," reported the Italian News Agency, ANSA.

The victims were taken to the town's ER unit. The pregnant woman suffered injuries to her face and head, ANSA sources said. The other people suffered bruises and other injuries, mainly to the head, and all had to have stitches.

Streets were "turned into rivers" at several points in the Abruzzo town, local sources told ANSA.