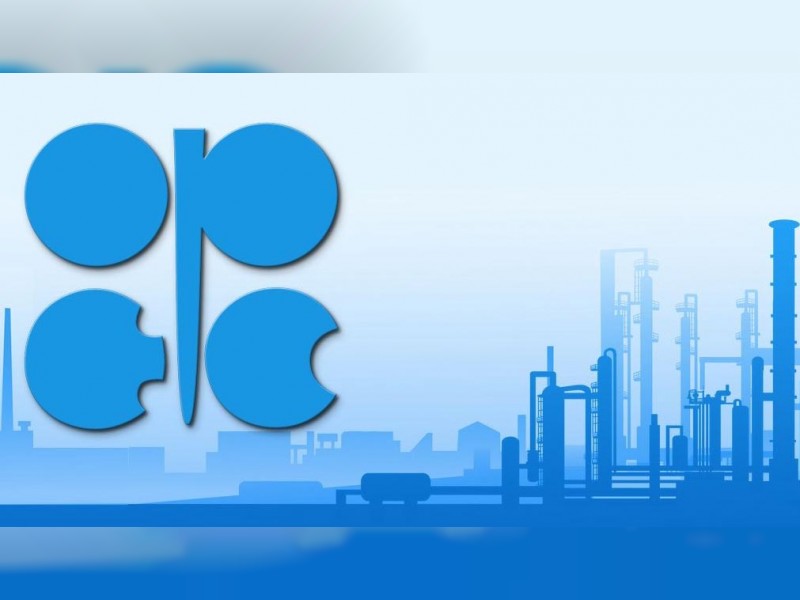 VIENNA, 11th July, 2019 (WAM) -- The Emirate of Abu Dhabi will host in September the Joint Ministerial Monitoring Committee meeting of the Organisation of Petroleum Exporting Countries, OPEC, the Organisation announced.

The announcement was made on Thursday following the release of 2020 oil market forecasts in the OPEC July Monthly Oil Market Report, MOMR.

The report added that the second half of 2019 expecting to see "seasonally strong demand" based on "the recent draws in US crude oil stocks."

"Non-OPEC supply has been revised down" added the latest MOMR, "mainly due to the extension of the voluntary production adjustments by participating countries of the Declaration of Cooperation, DoC, and downward revisions for Brazil and Norway."

Saudi Arabia plans to keep its crude oil production under 10 mb/d in August, with exports averaging below seven mb/d, to avoid any excess build in stocks, it continued.

"The strong commitment of the DoC members was reaffirmed as the 6th OPEC-Non-OPEC Ministerial Meeting extended voluntary production adjustments for an additional nine months, to 31st March 2020. The ongoing over-conformity by DoC members to their voluntary adjustments in production is a testament to their undying commitment to the process of market stabilisation," said OPEC MOMR.

"OPEC and its non-OPEC partners of the DoC will continue to remain vigilant in promoting a sustainable stability," it concluded.