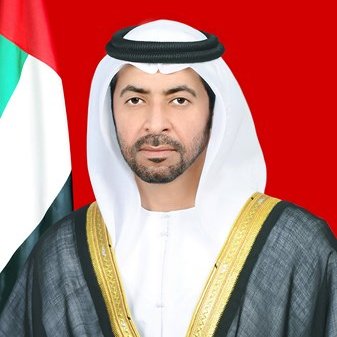 Sheikh Hamdan called Fahad bin Abdul Rahman bin Sultan, Deputy ERC Secretary General for International Development and Cooperation, and head of the ERC team, who briefed him about the ongoing reconstruction efforts and the coordination being made with the UAE Consulate in Kerala and the Government of Kerala.

The ERC has set a budget of AED10 million to build new houses and a children and maternity centre.

''The UAE will spare no effort in delivering humanitarian assistance and services to countries struck by natural crises and disasters so as to alleviate the suffering of affected people,'' Sheikh Hamdan underscored.