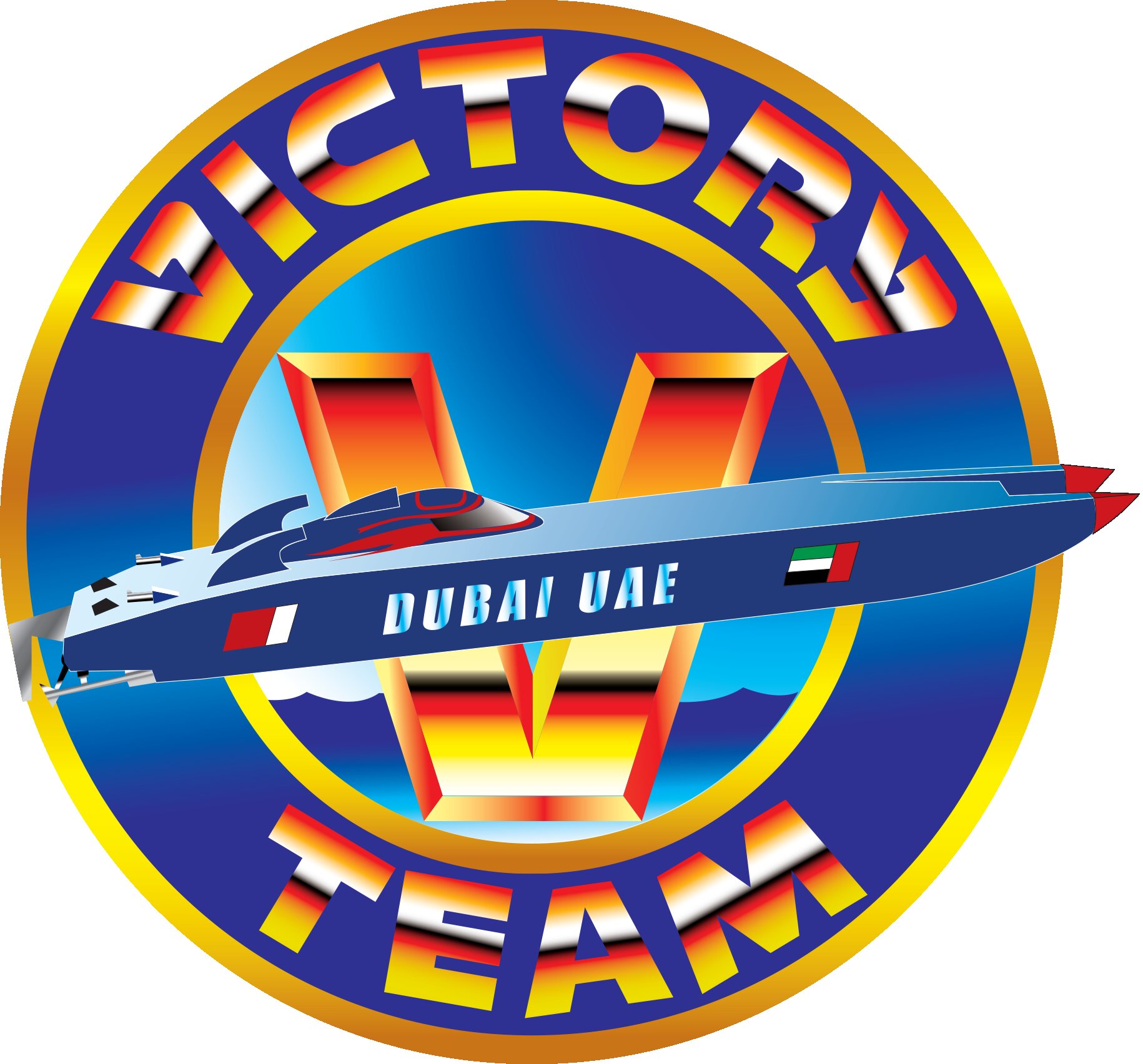 DUBAI, 17th July, 2019 (WAM) -- Victory Team has signed on the talented Erik Stark to be part of the set-up for the remainder of the season in an attempt to further bolster their chances of a maiden world title in the UIM F1H2O World Championship.

Stark, who was contracted by Maverick F1 Racing for 2019, has been signed on as part of Victory Team’s strategy aimed at ongoing progress for the Jebel Ali-based set-up.

"We are absolutely thrilled to have Erik on board as he brings with him so much of experience that can only help us evolve as a world-class team in the world of powerboat racing. I wish him all the best and hope that our young drivers get the best out of him during his stay with our family," stated Huraiz Bin Huraiz, Chairman of the Board of Directors at Victory Team.

"With the inclusion of Erik in the set-up, we will have the luxury of three world-class talents with us alongside Ahmed Al Hameli and Alex Carella. The aim, of course, will always be to aim for the best results this season and beyond," he added.

The 28-year-old who was born in Stockholm, Sweden started his racing career when only 12 years old in the Swedish S-250 class. Success in that category meant bigger things and Stark was soon at the top of his game while winning the F2 World crown on four occasions.

That experience was vital as Stark smoothly eased into the more demanding world of F1 powerboat racing on his debut in 2012. His first podium came in China in 2014, while another two podium finishes followed in 2015 till his season was interrupted by a crash and injury to his hand.

"It’s a dream come true for me as I stand to be a part of the world-famous Victory Team. I have always seen myself in the famous royal blue of Victory Team. And now that it is done I will do my utmost best to ensure the flag of Dubai and the UAE flies high at every stop around the world," Stark related.

"As a team, we have a huge task at hand. But I see myself as a perfect fit into the structure and system at Victory Team. I promise to give it everything and ensure we are at the place we truly belong," the Swede added.

After the third round of the 2019 UIM F1H2O World Championship, Victory Team stands fifth in the teams’ standings with nine points, while Carella and Al Hameli are very much in the race for the drivers’ crown with seventh and ninth places respectively.

The F1 teams from across the world will now take a short respite before shifting their base to China for the Grand Prix of Xiangyang at the end of September. The fifth round of the 2019 UIM F1H2O World Championship will be the Grand Prix of India in Amaravati in November followed by the last round in the UAE in December.