Zaki Nusseibeh: UAE places cultural exchanges with US at top of its priorities 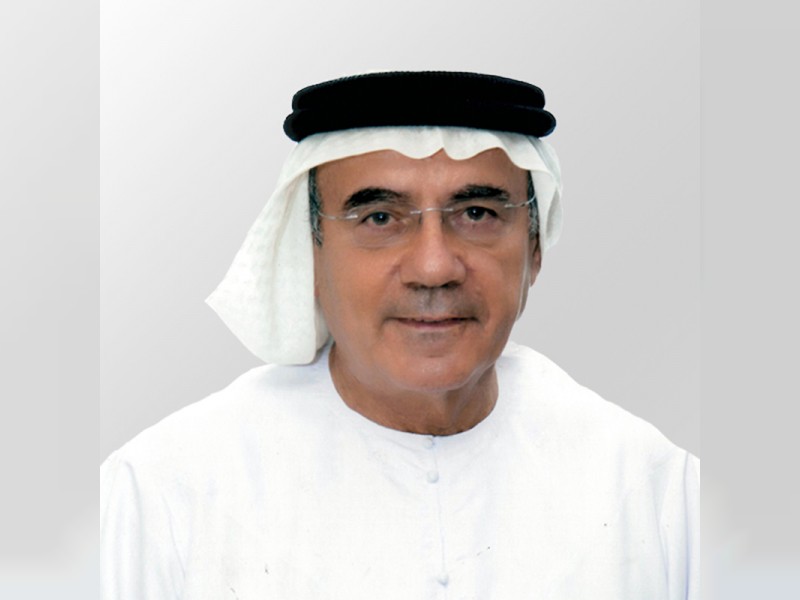 WASHINGTON, DC, 19th July, 2019 (WAM) -- Zaki Nusseibeh, Minister of State, has said that the UAE places cultural and civilisational exchanges with the United States and other countries at the top of its priorities.

This came during Nusseibeh's visit to the Smithsonian Institution in Washington, DC, accompanied by Dr. Richard Kurin, the Smithsonian Distinguished Scholar and Ambassador-at-Large.

Minister Nusseibeh and Dr. Kurin shared a number of stories highlighting the similarities, common interests and shared values UAE and US founding leadership had in providing cultural, educational and scientific opportunities and resources to the public as a mean of building bridges of cultural understanding and inclusivity between people from all countries, cultures and beliefs.

At the Freer Sackler Gallery, the Smithsonian’s Museum of Asian art Minister Nusseibeh met with Director Chase F. Robinson, Chief Curator Massumeh Farhad and Assistant Curator of Islamic Art Dr. Simon Rettig. The group discussed a number of culturally important initiatives and exhibits at the Freer Galleries as well as in Museums across the United Arab Emirates, including Louvre Abu Dhabi.

Minister Nusseibeh was provided with an extensive tour of the galleries that included artifacts and masterpieces of art from China, Japan, Korea, South and Southeast Asia, the ancient Near East, and the Islamic world.

Commenting on his visit with the Smithsonian, Minister Nusseibeh said, "Partnerships like UAE’s with prestigious organisations like the Smithsonian Institution are enhancing the importance of cultural diplomacy and increasing multicultural exchange of ideas, sharing of art and artifacts and information."

"We look forward to our continued close working relationship with Smithsonian as we explore exciting opportunities that benefit both country’s cultural, heritage, environmental, conservation and archeological interests," he added.

The United Arab Emirates, represented by the embassy in Washington, DC is working closely with Smithsonian Institution on a number of projects that cover a wide range of fields and subjects, including music, history, zoology, environment, architecture and more.