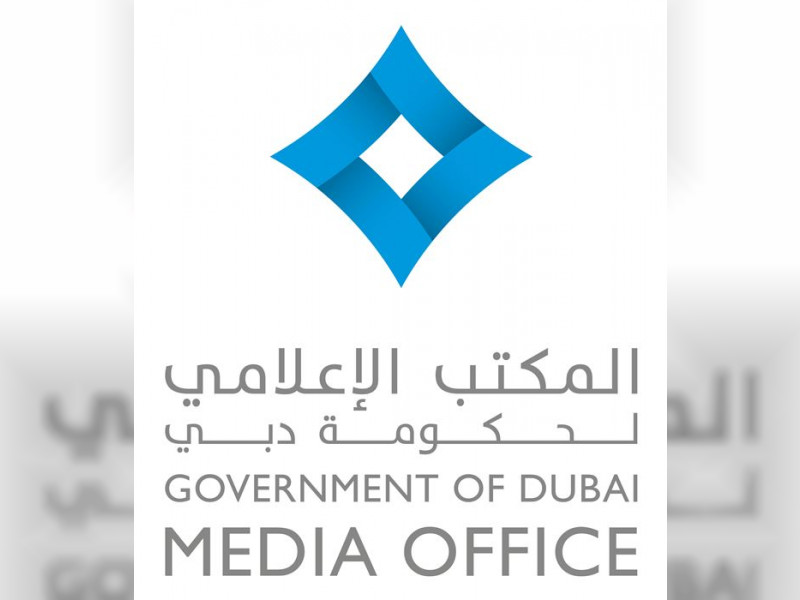 The meeting, which was attended by Telmo Silva, Founder & CEO, GrowUp eSports; Fernando Pereira, President, GrowUp eSports; Fahad Kazim, Vice President, Meydan Malls; and representatives of The Riva Group, discussed Dubai’s aspirations to become a world leader in the competitive video gaming sector and a hub for international e-sports events. The meeting also discussed how Dubai’s world-class infrastructure and its ability to attract talent from across the globe are helping drive regional industry growth.

During the meeting, Al Marri said His Highness Sheikh Mohammed bin Rashid Al Maktoum, Vice President and Prime Minister of the UAE and Ruler of Dubai, has envisioned a leading role for Dubai in building the future of the world, as part of which a comprehensive strategy has been developed to ensure world-leading excellence in a range of sectors. "A large part of Dubai’s media development strategy is focused on positioning the emirate as a leading destination for digital content development, with e-sports one of the key focus sectors. Dubai is well positioned to lead this field, especially with its robust infrastructure and the creative talent it attracts," she said.

Al Marri also emphasised Dubai's keenness to partner with global pioneers in the gaming field. "Dubai has a long history of forging successful partnerships with leading players in various business sectors. These companies have benefited from the conducive environment that the city provides for growth," she added. By attracting mega gaming events, Dubai seeks to drive the development of the industry in the region and consolidate its status as a major digital economy hub.

The UAE was ranked the number one market in gaming in the Middle East and North Africa Region (MENA), according to recent figures. Gaming revenues in the UAE are estimated to have reached AED1.2 billion in 2018. The UAE has also been able to attract the best international e-sports teams and leagues since 2015.

Dubai is preparing to build the region's first stadium dedicated to all things e-sports. Last year, the Government of Dubai Media Office and TECOM Group jointly announced the Dubai X-Stadium, which seeks to establish the city as a regional and global hub for video gaming events. The joint initiative was endorsed by H.H. Sheikh Hamdan bin Mohammed bin Rashid Al Maktoum, Crown Prince of Dubai and Chairman of the Board of Trustees of Dubai Future Foundation, under the umbrella of the Dubai 10X initiative, at the Sixth World Government Summit held in February 2018.

In line with the vision of Dubai’s leadership to transform the emirate into a knowledge-based economy, Dubai X-Stadium is set to tap into the $99.6 billion video gaming industry. Global revenues in the e-sports sector, which lies at the convergence of the media, gaming, and entertainment industries, are estimated to reach $1.5 billion by 2020. By hosting world-class e-sports events, Dubai X-Stadium is positioned to play a central role in the global industry.