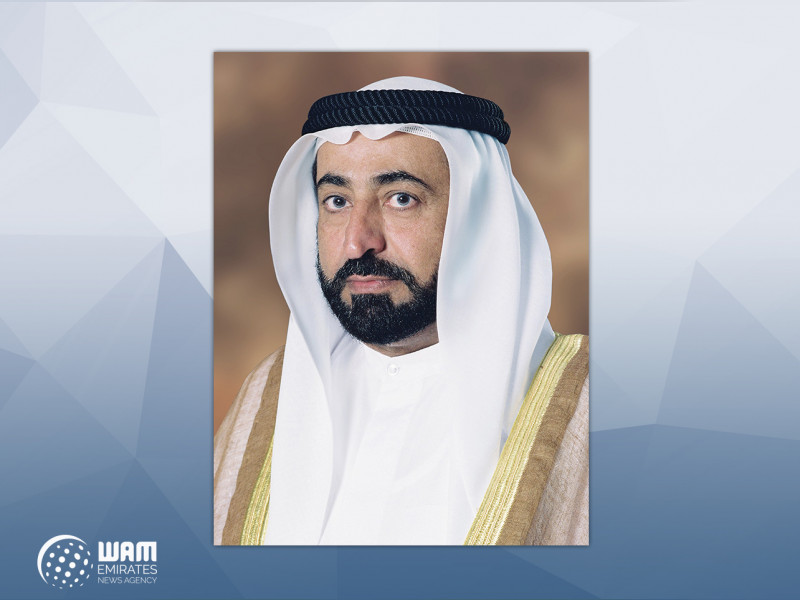 The Emiri Decree No. (23) of 2019 stipulates that a special institution for humanitarian works should be established under this decree in the emirate of Sharjah. The Khalid Bin Sultan Al Qassimi Humanitarian Foundation, headquartered in Sharjah, is a non-governmental and non-profit organisation and enjoys the legal personality and the legal capacity necessary to achieve its objectives and carry out its functions.

The foundation aims to commemorate the blessed anniversary of the late Sheikh Khalid bin Sultan bin Mohammed Al Qasimi, and to continue to realise his vision and aspirations in humanitarian work.

The foundation will be, but is not limited to, being responsible for implementing sustainable programmes and projects that serve humanity in all fields at the local and international levels, providing assistance to support and improve the healthcare, education and infrastructure sectors, and any other objectives assigned to the foundation by the Chairman of the Board of Trustees.

In accordance with the Emiri Decree, the foundation will be managed by a Board of Trustees consisting of a Chairman, a Vice-Chairman and members. The Board of Directors will be appointed by a decree by H.H. Dr. Sheikh Sultan bin Mohammed Al Qasimi.

The director of the foundation will be appointed by a decision of the Chairman of the Board of Trustees upon the board's approval, and shall be entitled to powers and the authority necessary to manage the affairs of the foundation.

The foundation's financial resources comprise money from the patrimony of the late Sheikh Khalid bin Sultan bin Mohammed Al Qasimi, donations, subsidies, grants, wills and endowments; the foundation's own revenue; savings in the previous years' budget of the foundation, and any other resources that are consistent with the objectives and approved by the Board of Trustees.

The foundation will be exempted from all local government taxes and fees, with the exception of consumption charges.

The Decree will be effective from the date of its issuance, and other competent authorities should implement its provisions in their respective fields. It will be published in the Official Gazette.