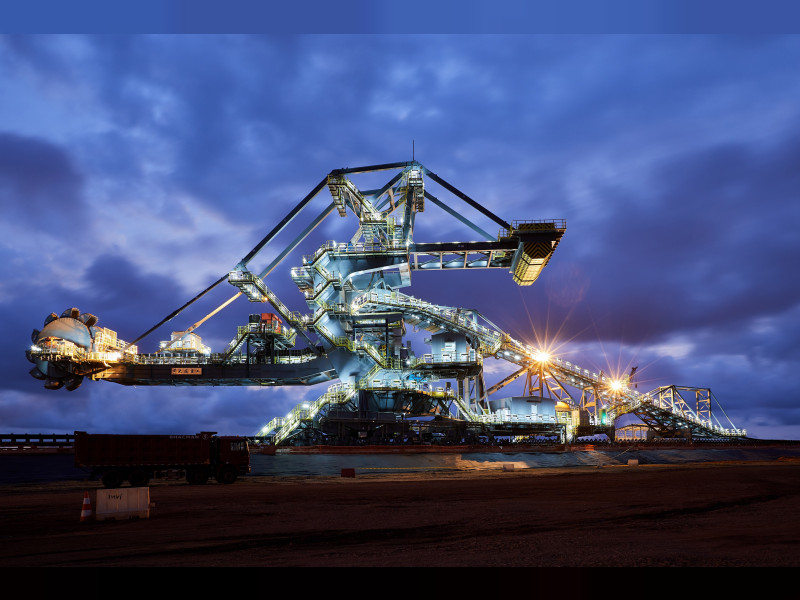 Bauxite is the ore from which aluminium is derived and is refined into alumina, the feedstock for aluminium smelters. EGA previously relied on imports to meet all its alumina needs.

EGA's GAC project is one of the largest Greenfield investments in Guinea in the last 40 years, and cost some US$1.4 billion to develop. More than half the funds were provided by the largest Greenfield mining project financing ever in Guinea, and a $750 million loan was taken from development finance institutions, export credit agencies, and international commercial banks.

GAC is expected to make a direct, indirect and induced economic impact of some $700 million each year in Guinea once production is fully ramped up, a 5.5 percent boost to the national GDP.

EGA invested some $3.3 billion to develop the Al Taweelah alumina refinery, which is the first in the UAE and only the second in the Middle East.

Abdulla Kalban, Managing Director and Chief Executive Officer of EGA, said, "Our first export of bauxite ore is a landmark moment for EGA and for Guinea. For EGA, it completes our strategic expansion upstream, making us an integrated global aluminium producer. For Guinea, the project creates an economic opportunity and helps the country expand the production of its biggest natural resource."

GAC’s operations include a mine, railway infrastructure, and port facilities. It is expected to produce some 12 million tonnes of bauxite ore per year at full design capacity, equivalent to the weight of two Great Pyramids of Giza.