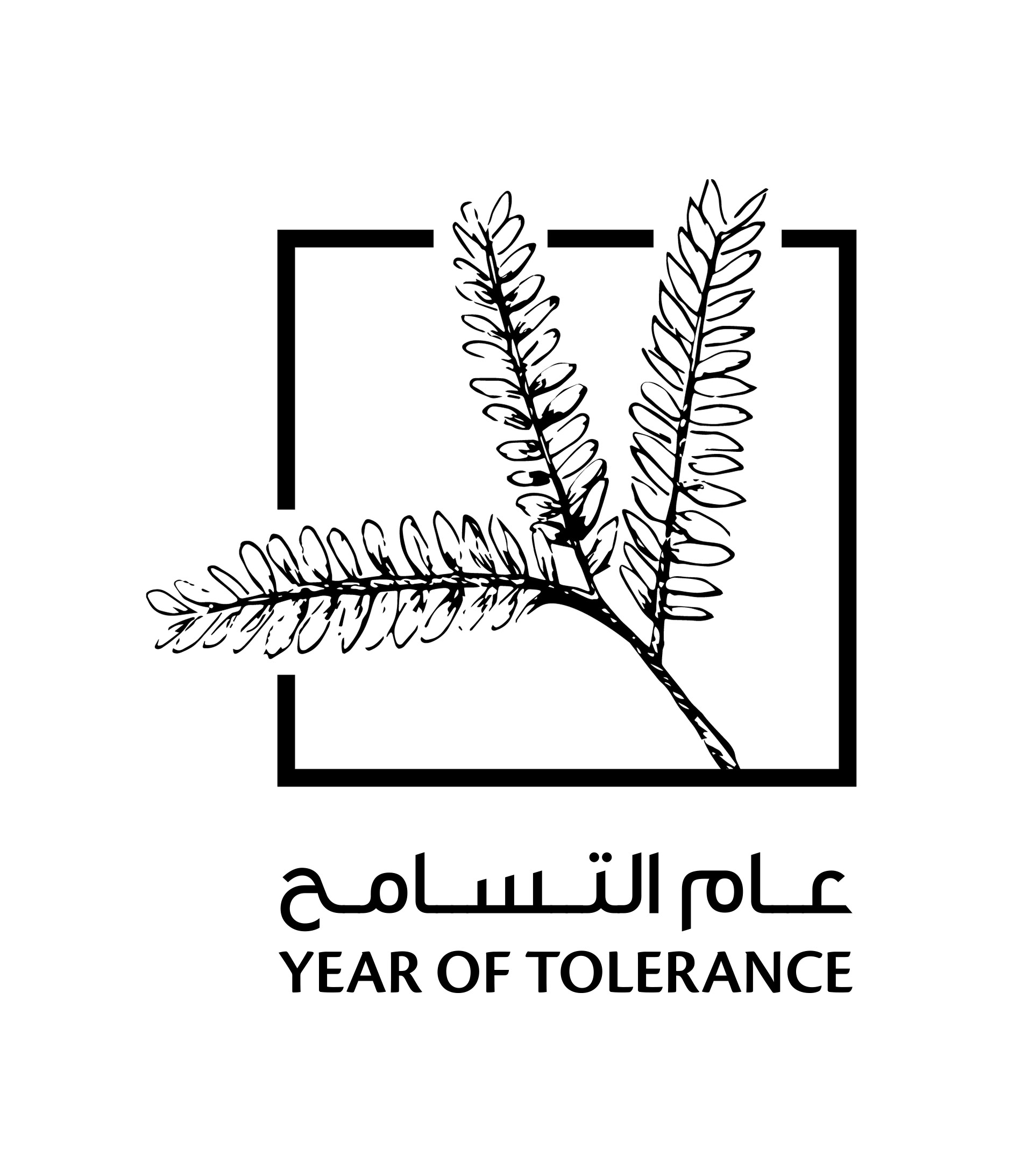 ABU DHABI, 6th August, 2019 (WAM) -- The Year of Tolerance in the UAE has gained both local and international significance, due to the launch of initiatives that aim to support the country’s long-term efforts to promote tolerance around the world, in coordination with relevant international bodies.

In this report, the Emirates News Agency, WAM, highlights the UAE’s key local and global achievements in reinforcing tolerance in July.

Locally, government, private and media organisations have jointly implemented over 1,400 initiatives during the first half of 2019, which reflects their efforts to achieve the nation’s directives to reinforce the values of tolerance and peaceful coexistence and support cultural pluralism.

Diplomatic missions also launched more than 45 initiatives during the first half of the Year of Tolerance.

Promoting tolerance, peaceful coexistence and interfaith dialogue is key to creating a healthy social and cultural environment involving the entire community, which is a key objective of the country’s official agenda.

Under this framework, ingraining tolerance into a sustainable social environment is a major priority of many academic and cultural institutions. Therefore, the Ministry of Education drafted a plan to raise the awareness of school students about the Human Fraternity Document for the next school year.

The Muslim Council of Elders published a book in English and Arabic documenting the ‘Global Human Fraternity Conference’, which was held in February 2019 and was attended by over 700 religious leaders representing around 16 religions and faiths. The conference coincided with the historic visit of Pope Francis, Head of the Catholic Church, to the UAE, where he met with Dr. Ahmed Al Tayyeb, Grand Imam of Al Azhar Mosque.

The UAE is keen to employ available political and diplomatic tools to reinforce its international presence, and intensified its efforts to establish a strong and sustainable interfaith alliance. It also participated in the "Faith and Religious Sects Leaders Ministerial" held in Washington in July, which was organised by the United States, US, Department of State to ensure religious freedoms around the world.

During the Ministerial, the Forum for Promoting Peace in Muslim Societies and members of the Abrahamic family discussed the creation of a new charter, which will be issued in December in Abu Dhabi. The UAE, US and several other countries also signed seven statements, including on the use of technologies and religious freedom, protecting places of worship, respecting religions and beliefs, the misuse of religions and faiths by non-official authorities, such as terrorist groups, and combatting terrorism.

A new documentary film on the visit of Pope Francis to the UAE in February, titled, "The Peace Journey," was shown on the sidelines of the Ministerial.

In recognition of the UAE’s leading role in promoting religious pluralism, Miguel Angel Moratinos, United Nations, UN, Representative at the Alliance of Civilisations, visited the UAE to assess its efforts to protect and support religious pluralism. The visit was made as part of his work to draft the UN Plan of Action for the Protection of Religious Sites in the World, which will be submitted to the UN Secretary-General.

The UAE’s strategy to protect cultural pluralism is based on recently issued plans, which aim to ensure the security of religious centres, construct places of worship, and protect various religions by criminalising religious contempt.