Arafat Day sermon will be broadcast in six languages 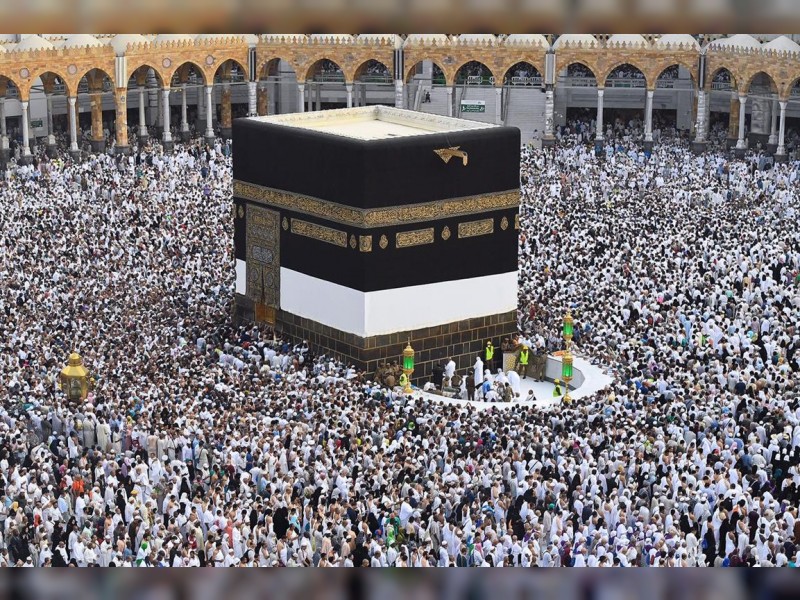 MAKKAH, 8th August, 2019 (WAM) -- The Saudi General Presidency for the Affairs of the Grand Mosque and the Prophet's Mosque has said that sermon of Day of Arafat will be broadcast in six languages through FM radio. The sermon will be available on smartphone app as well as on the General Presidency website.

An official from the authority affirmed that the project - in its second year - witnessed a technical and organisational development since last year as it includes several technical means to enable users to benefit from translation in the holy sites with five radio frequencies.