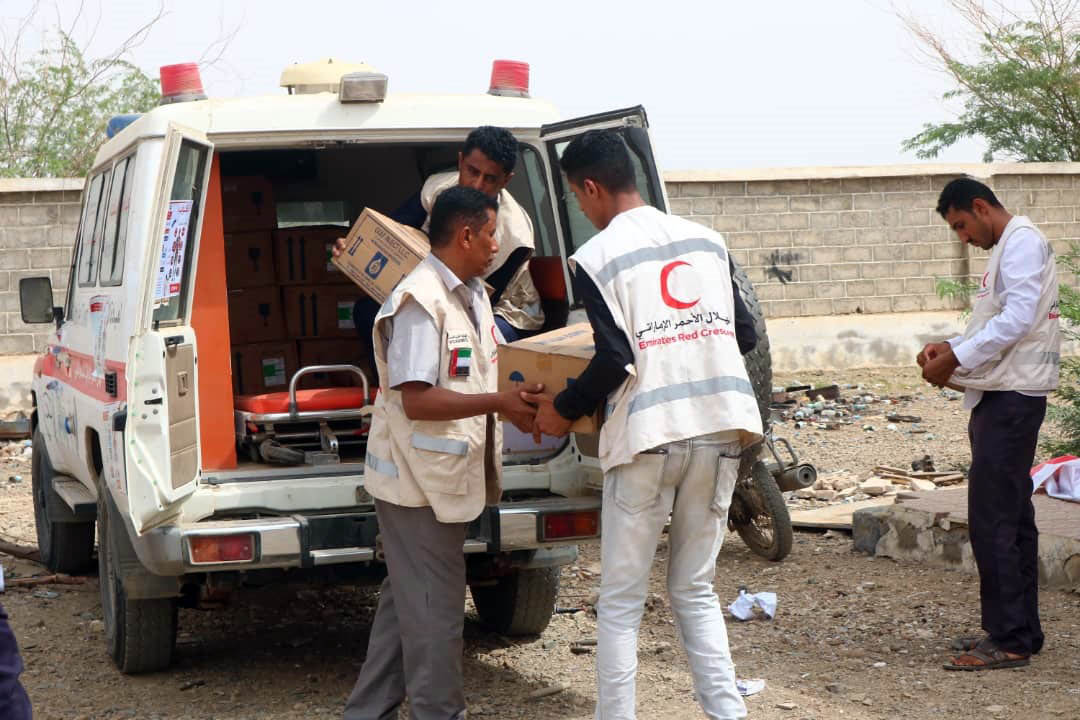 ADEN, 9th August, 2019 (WAM) -- The UAE has continued its efforts to curb the spread of cholera in Yemen.

Aid efforts were undertaken in Yemen's Red Sea Coast region, as well as across the Taiz and Hodeidah governorates. The UAE aid authority also distributed potable water to Yemeni civilians.

Yemen's Ministry of Public Health and Population reported 19,459 suspected cases of cholera with 11 associated deaths between 15th to 21st July 2019.

A representative from the UAE aid authority said that medicines, intravenous fluids, antibiotics, and other necessary medical supplies were distributed across various health care facilities.

Dr. Rabash Ahmed Saleh, Director of the Office of Health and Population at Al Waziya Directorate, said that the ERC fit-out health care facilities with medicines and medical supplies, contributing to saving lives. He went on to explain that across 16 days, the UAE aid authority carried out a three-stage approach - therapeutic, awareness and preventative measures - to eradicating the spread of cholera.

According to the World Health Organisation, WHO, the cumulative total number of suspected cholera cases from 1st January 2018 to 21st July 2019 is 885,982, with 1,259 associated deaths. Children under five represent 24.2 percent of total suspected cases during 2019. The UN agency for global public health noted that the outbreak has affected 22 of 23 governorates and 301 of 333 districts in Yemen.