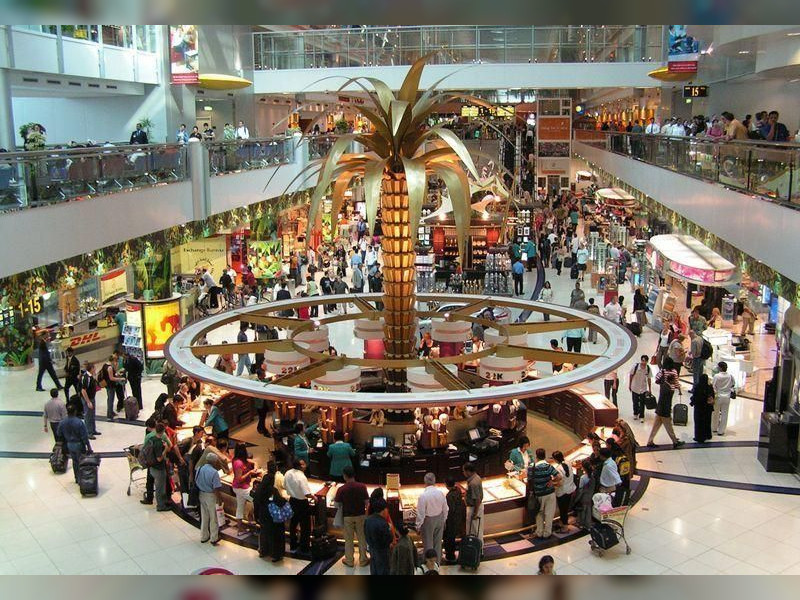 DUBAI, 11th August, 2019 (WAM) -- The Dubai International (DXB) welcomed 41.3 million passengers in the first half of 2019, maintaining its position as the world’s largest international airport by traffic volume. The closure of one of DXB’s two runways between 16th April and 30th May for a complete rehabilitation programme reduced the airport’s capacity, contributing to a decline in traffic of 5.6 percent year on year.

A total of 41,277,749 customers travelled through DXB during the first half of 2019 (-5.6 percent). The closure of the southern runway for refurbishment halved the hub’s runway capacity, leading to a reduction of 32 percent in passenger flights over a 45-day period, according to a DXB press release issued on Sunday.

A total of around 1.04 tonnes of airfreight was handled at DXB during the first half this year, down 18.3 percent.  A significant portion of the cargo traffic at DXB is bellyhold, which was impacted by the southern runway rehabilitation programme.

Total passenger flights during the first six months of 2019 totalled 178,383, down 11.6 percent from last year, also due to the 45-day closure of the southern runway.

The top three cities were London (1.6 million customers), Mumbai (1.1 million) and Jeddah with just over 1 million.

Thanks to DXB’s advanced operations centre that uses real-time information to improve service and efficiency, as well as the smart gates that help speed customers through immigration, wait times were reduced by 25 percent in the first half of 2019.

A total of 35 million bags (-3.9 pc) passed through the airport’s advanced 175-km long baggage system during the first half of the year, said the press release.