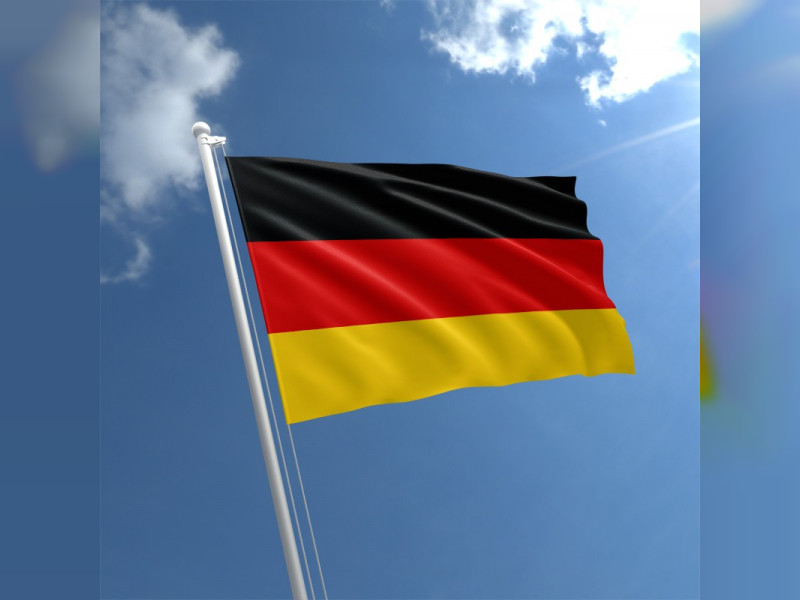 "My ministry is currently working on the legal regulations for a plastic bag ban," German's Federal Minister for the Environment, Nature Conservation and Nuclear Safety Svenja Schulze told the Sunday edition of the Bild newspaper.

Schulze said a voluntary agreement with businesses since 2016 to reduce the number of plastic bags had been a success.

"We can now secure that [success] with a ban," she said. The report did not say when the draft laws would be completed.

In July, Markus Soeder, the state premier of Bavaria and head of Germany's conservative Christian Social Union, CSU, said he was launching a Germany-wide push for a plastic bag ban.

The Environment Minister had previously expressed skepticism towards laws banning plastic bags, arguing that they would require more time to initiate than voluntary steps. Under a voluntary agreement, supermarkets charge customers for plastic bags.

Schulze is planning to secure a further agreement that will require businesses to reduce plastic packaging, especially for fruit and vegetables, said the DPA report.