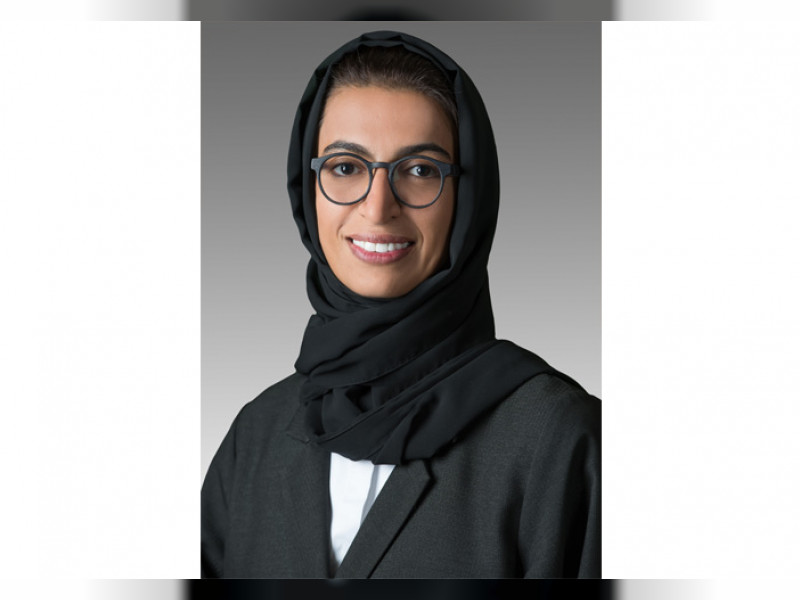 ABU DHABI, 12th August, 2019 (WAM) -- International Youth Day is an opportunity to celebrate the overall achievements of the UAE’s youth, who play a crucial role in highlighting the UAE’s bright image around the world, and are key to achieving the country’s sustainable development, Noura bint Mohammed Al Kaabi, Minister of Culture and Knowledge Development, has stated.

In a statement marking the UN-designated youth day, Al Kaabi said that the UAE, since its establishment, has believed in the potential of its youth, and the Founding Father, the late Sheikh Zayed bin Sultan Al Nahyan, believed in investing in human resources.

The country’s leadership has prioritised youth empowerment in government policies, she added, noting that a youth minister was appointed to convey the aspirations of young individuals to the government, as well as the appointment of several young ministers.

Al Kaabi noted that the UAE is promoting the presence of its youth, through the establishment of youth councils in all emirates, ministries, and federal and local authorities, as well as youth centres that aim to bring together young persons encouraging to engage in dialogue and information exchange.

The UAE Cabinet issued a resolution to increase the participation of Emirati youth in the boards of government authorities and institutions, to convey their ideas to the government, she continued..

Al Kaabi concluded her statement by highlighting the importance of creating a comprehensive system to encourage young talent to participate in key sectors, through a range of policies, initiatives and legislation that urges government institutions to employ their capacities and reinforce the global competitiveness of Emirati youth.