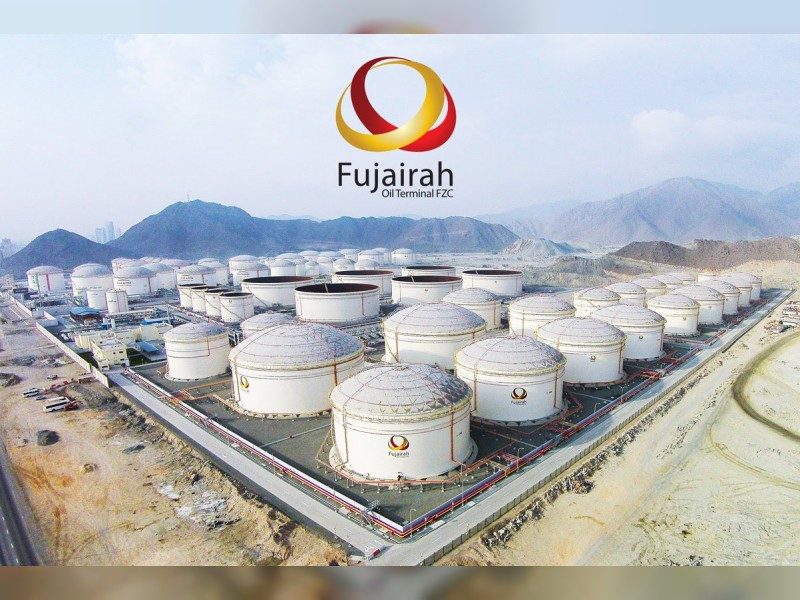 The biggest increase was in middle distillates, which ballooned 35 percent to 2.86 million barrels. Lackluster demand in the region amid the Eid holiday was noted in a report by S&P Global Platts. "Cargoes are still flowing to Singapore and demand is still weak," a source said, according to the Platts report.

Light distillates was the only category to see a drop in inventories, falling 0.5 percent during the period to 7.654 million barrels. Light distillates covered in the report are gasoline, naphtha and condensates that are stored in white product tanks and have an API of 45 degrees and above.

All commercial terminal operators in Fujairah participate in the weekly stock reporting at the request of FOIZ, the Middle East's largest commercial storage facility for refined products. A total of 11 terminals participate, including storage volumes involved in activities such as blending and refining.

S&P Global Platts is the official publisher of the data.