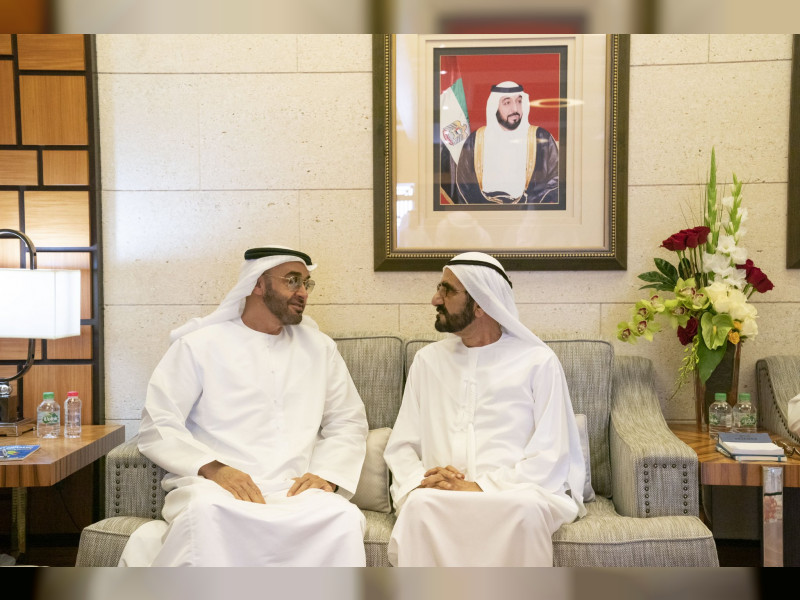 Their Highnesses exchanged views on national issues related to Emiratis to ensure their needs are met across all areas, whislt also contributing to the sustainable development of the country and its global stature.