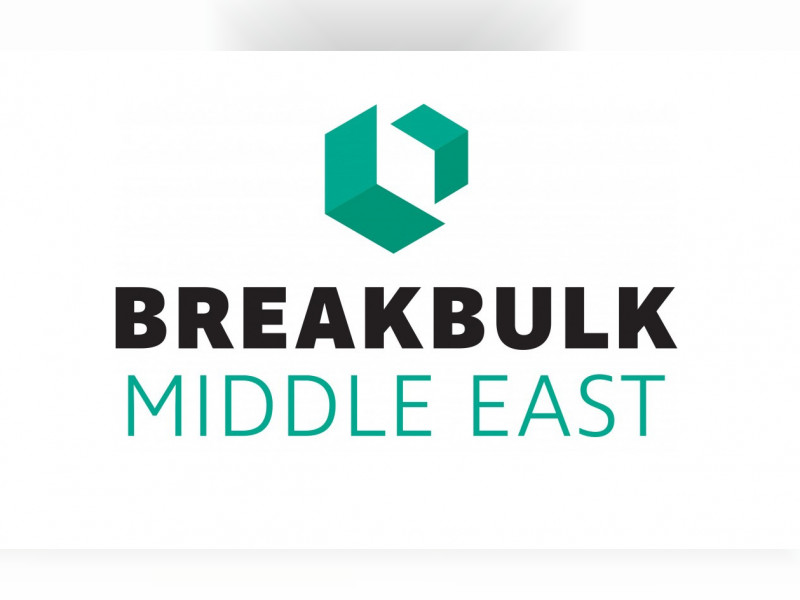 To be held under the patronage of Dr. Abdullah bin Mohammed Belhaif Al Nuaimi, Minister of Infrastructure Development and Chairman of Federal Transport Authority for Land and Maritime, it will be the second consecutive year Dubai will be hosting the comprehensive two-day conference and exhibition, according to a press release issued by the organisers on Thursday.

With Dubai consistently elevating its stature as one of the top maritime hubs in the world, Breakbulk Middle East has given the industry a strong sense of confidence in its ability to contribute to this vision.

DP World, UAE Region, will be the official host port of BBME2020 for the second consecutive time.

"The breakbulk sector will significantly benefit from informed discussions provided by industry leaders attending the conference about opportunities and the challenges we face collectively. We believe that within a short span of five years, Breakbulk Middle East has established itself as an ideal network platform for port operators, carriers, shippers, forwarders and heavy-lift logistics specialists," said Mohammed Al Muallem, CEO and Managing Director of DP World, UAE Region.

Over 3,400 attendees and 1,700 companies attended last year’s edition, justifying the decision for BBME to make a repeat appearance in Dubai, he said.

Ben Blamire, the event’s Commercial Director, said, "Dubai’s hospitable business climate makes the UAE one of the most attractive destinations for conducting business. The 2019 edition of Breakbulk Middle East reinforced this notion as the event saw more than 90 exhibitors from 75 countries participating, and a significant spike in attendance of 83 percent from the previous year. These promising results showcased Dubai’s vital role in uniting key decision-makers of the cargo and supply chain industries."

BBME2020 will highlight the latest trends and technologies and initiate workshops across educational institutes within the UAE to better prepare the youth. The event will align with the International Maritime Organisation’s vision of increasing women in maritime by collaborating with organisations like the Women’s International Shipping and Trading Association and the Arab Women in Maritime Association, said the press release.