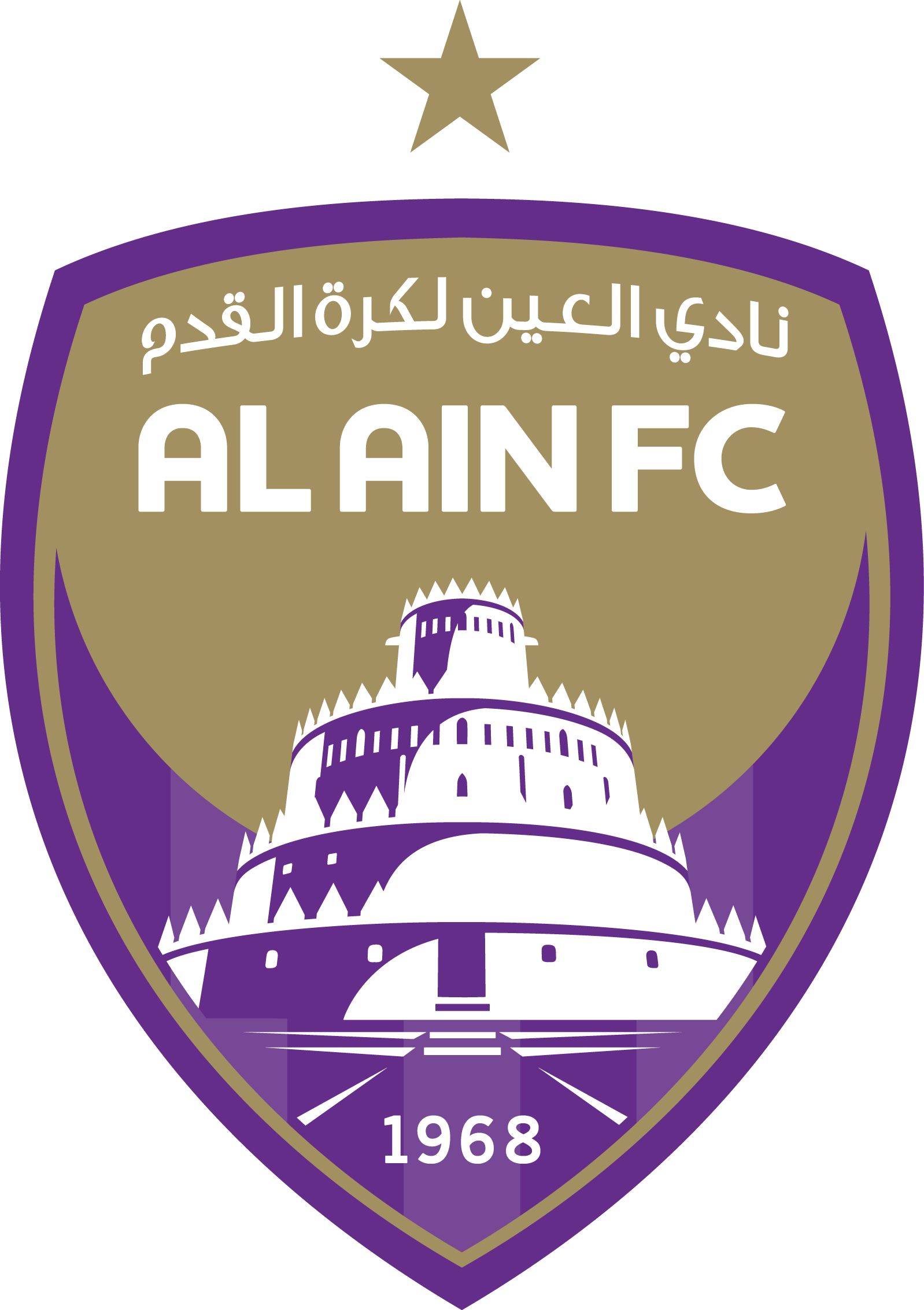 ALAIN, 18th August, 2019 (WAM) -- Electronic Arts, EA, today announced that Emirati Al Ain FC is set to debut in EA SPORTS FIFA 20, marking this the first time ever the team is featured in the series.

The team; one of the most accomplished in the UAE, Gulf region and Asia, was among the most requested by fans in the region and will arrive in EA SPORTS FIFA 20 at launch, featuring the complete line up and its iconic purple kit.

Al Ain FC was one of the most requested additions from fans in the in the region. "The Boss" as it is known, has a long history of incredible accomplishments on the local, regional and pan-Asian levels, and is considered one of the most accomplished teams in Asia.

The inclusion of Al Ain FC in FIFA is another major milestone for the series in the Middle East; and along with all the new features in EA SPORTS FIFA 20; including VOLTA Football, this year’s game is set to provide our Arab fans an unforgettable experience.

Commenting on the announcement, Hamad Nakhirat Al Ameri, Managing Director of Al Ain Sports and Cultural Club, said, "The addition of Al Ain FC in the upcoming EA SPORTS FIFA 20 is a recognition of the hard work of our players and our management, and more importantly our incredible fans in the UAE and beyond. Al Ain FC has the history, talent and record to make it one of the best clubs in Asia, and we look forward to showing football fans from around the world a taste our capabilities and the true potential of Arab football".

In turn, Mansour Al Mansouri, Director-General of National Media Council, said, "The addition of Al Ain Club to FIFA 2020 video game is a result of the strategic partnership between the Council and EA Sports. The Council is keen to strengthen partnerships with companies producing global video games content with a view to develop the video games market in the country."