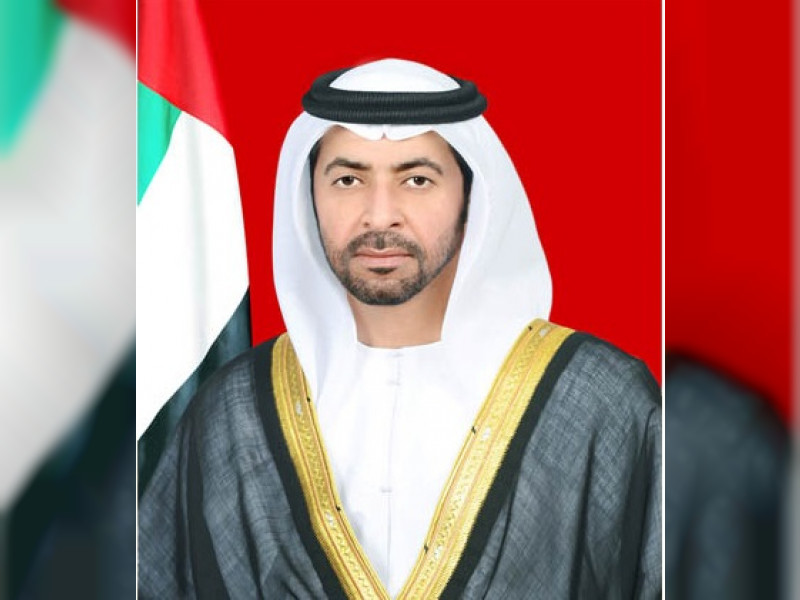 He said that the initiatives of His Highness Sheikh Mohammed bin Rashid Al Maktoum, Vice President, Prime Minister and Ruler of Dubai, and His Highness Sheikh Mohamed bin Zayed Al Nahyan, Crown Prince of Abu Dhabi and Deputy Supreme Commander of the UAE Armed Forces, have placed the UAE at an advanced position among donor countries internationally.

Sheikh Hamdan bin Zayed reiterated the country’s commitment to its humanitarian responsibilities aimed at reducing human suffering, and within the framework of the UAE’s keenness to support world human principles and victims of crises and disasters.

In a statement marking World Humanitarian Day, H.H. highlighted the UAE's drive to strengthen its humanitarian efforts around the world, in line with the approach of the late Sheikh Zayed bin Sultan Al Nahyan.

"The UAE's legacy in this regard, and the position it occupies, assign us a greater responsibility before humanity, as the country plays a pivotal role in improving lives and protecting vulnerable people," he said.

He highlighted the continuous efforts of the country to reduce poverty, famine and malnutrition in less developed countries through the provision of basic life requirements, especially food.

Sheikh Hamdan went on to say that the UAE welcomes the recognition of the United Nations and its humanitarian agencies, as they selected the UAE as a core hub for the management of relief operations. He stressed that this reinforces the country’s humanitarian responsibilities and motivates it to exert more efforts to support and improve the lives of vulnerable people.

He urged the international community to assume its responsibilities to reduce suffering, poverty and famine, and deal with the problems of an increasing number of marginalised people in areas of conflict.

The ERC Chairman pointed out that the deterioration of the world humanitarian situation requires all people to assume their responsibilities and cooperate. He noted that philanthropists around the world must benefit from World Humanitarian Day to mobilise energies and achieve cooperation, and enable partnerships to save the lives of people and draft alternative plans to respond to the repercussions of crises around the world.

He said the UAE recongised, at an early stage, the challenges resulting from food scarcity and its implications on the lives of vulnerable people. He noted that the country has largely contributed to filling the food gap in many neighbouring and friendly countries through the provision of wheat.

Sheikh Hamdan added that the UAE is aware of the implications of food scarcity and its direct impact on security and stability in areas of conflict.

He then hailed the role of the United Nations and its humanitarian agencies for their role in providing for the needs of people, and expressed his appreciation for the partnerships established between these agencies and authorities in the UAE to achieve a brighter future through humanitarian action.

H.H. also praised the efforts of the ERC in humanitarian, relief and development areas around the world, noting that the ERC has become an efficient agency in dealing with humanitarian challenges in many areas. He concluded his statement by thanking on-the-ground ERC volunteers and staff across many crises areas and conflict zones for providing support and care to victims and underprivileged persons living in difficult situations.

Celebrated every year on 19th August, World Humanitarian Day is directed towards honoring humanitarian efforts worldwide and propagating the idea of supporting people in crisis.