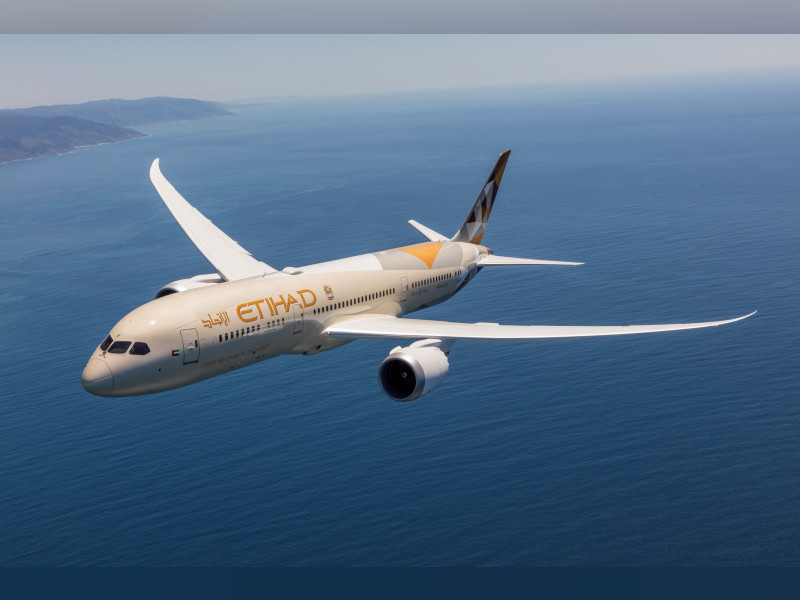 ABU DHABI,18th August, 2019 (WAM) -- Etihad Airways, the national airline of the United Arab Emirates, was the most punctual Middle Eastern carrier in the first seven months of 2019.

New figures produced by the aviation data company OAG show that Etihad was the only Middle Eastern carrier whose punctuality averaged more than 80 per cent for flights across this period.

The data also showed that of the airlines monitored by OAG, Etihad was ranked 24th globally for on-time performance in July, the peak summer month for air travel in the Middle East.

John Wright, Etihad Airways’ Vice President Global Airports and Network Operations, said: "Etihad Airways is a high-quality airline, and reliability is a key element of the total product we offer. We continually strive to deliver excellence for our guests, in the air and on the ground."

Etihad’s July performance was 10 percentage points above the region’s average, and four percent above the next highest carrier in the region. The airline industry’s globally-applied definition of on-time departure and arrival is within 15 minutes of published schedule times.