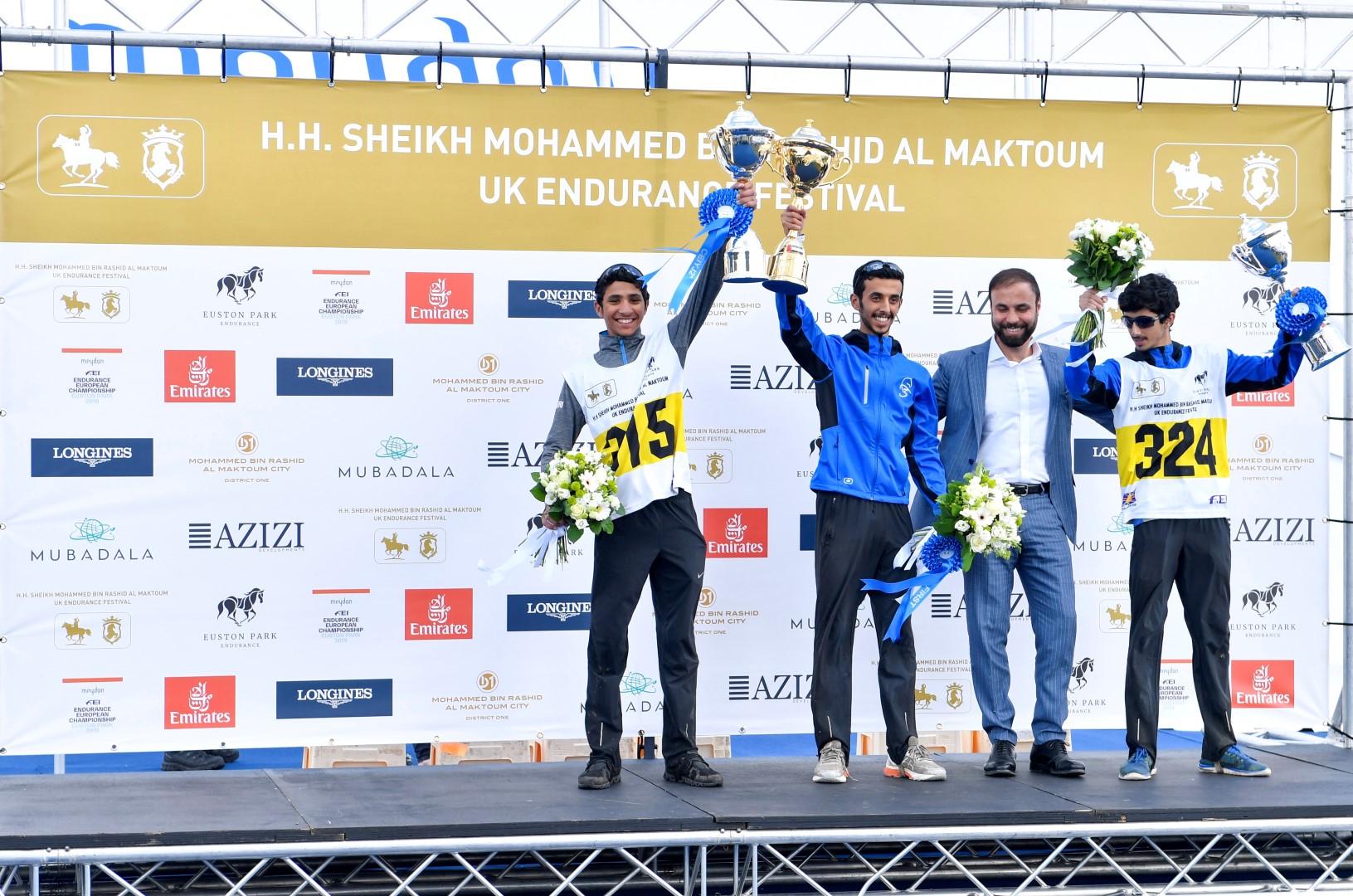 The three-day competition, one of the toughest events in the English equine sporting calendar, featured five international races and will draw to a close tomorrow, Sunday.

Director General of the Dubai Equestrian Club, Mohammed Issa Al Adab, underlined the importance of this edition of the race, which, he said, aimed to promote the quintessential Emirati values of love and peace across the world under the patronage and support of His Highness Sheikh Mohammed bin Rashid Al Maktoum, Vice President, Prime Minister and Ruler of Dubai.