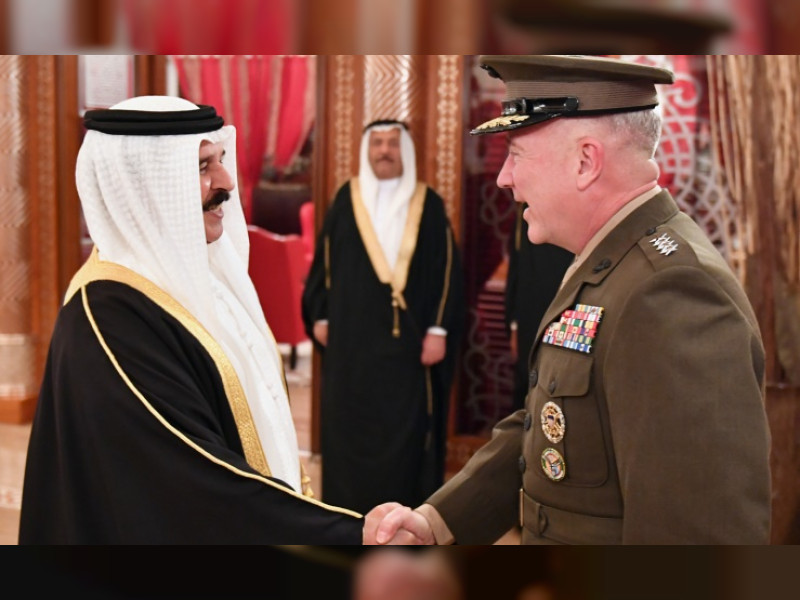 He commended the steadily-growing military and defence cooperation between the two countries to achieve mutual goals and aspirations, and hailed the pivotal role of the US Administration to maintain regional stability and consolidate international security and peace.