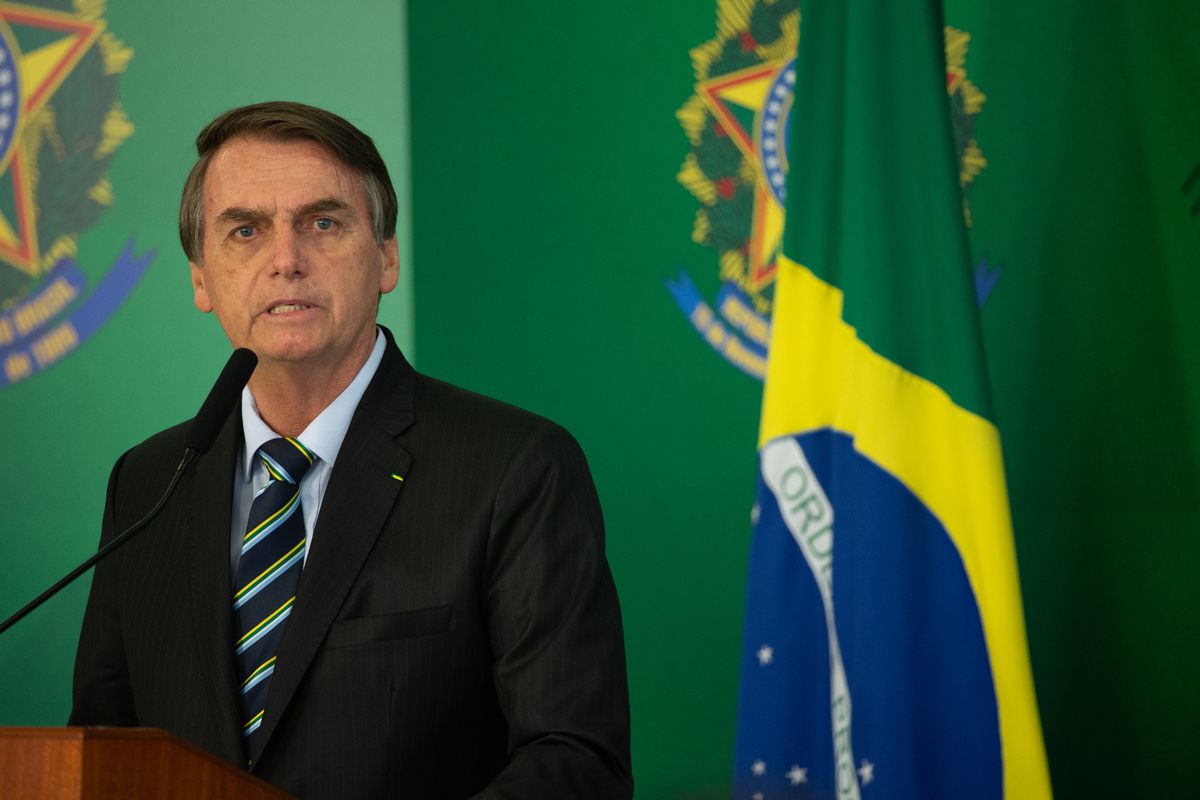 Some 44,000 troops are being made available in the Amazon region.

A total of four states have requested the backup of the federal government for their firefighting efforts,dpa reported on Saturday.

The move comes after the president signed an order for his ministers to take measures to survey and combat fire outbreaks in the world's largest rainforest.

The goal is the preservation and defence of the Amazon forest, our national heritage, the order said.

Brazilian satellite data has shown that the number of wildfires in the country jumped by 83 percent so far in 2019 compared to the corresponding period last year. More than half of the fires have occurred in the Amazon.