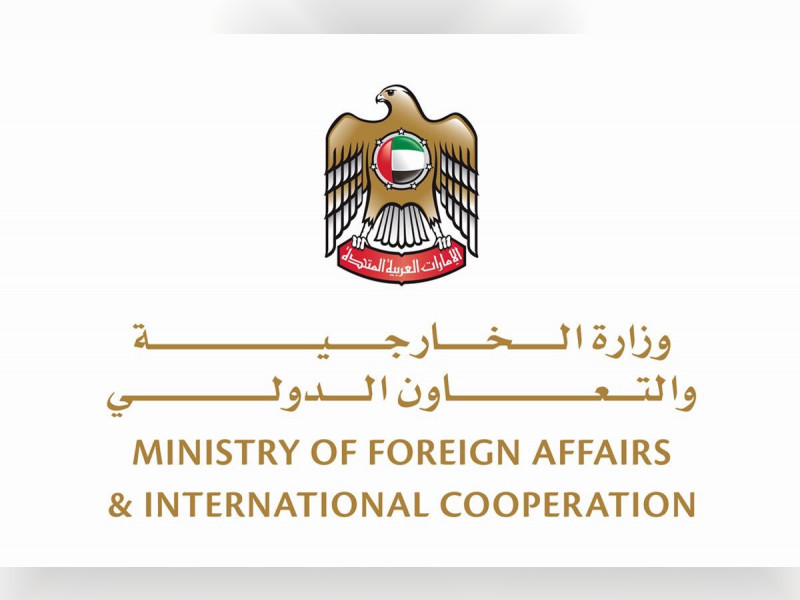 ABU DHABI,  29th August, 2019 (WAM) -- In response to threats against Coalition forces, formed at the request of the legitimate government of Yemen, the UAE conducted precision air operations on 28th and 29th August 2019 aimed at countering and deterring imminent threats to coalition forces and the people of Aden.

The operation was carried out in accordance with the Coalition’s rules of engagement and applicable principles of international humanitarian law, including the Geneva Conventions, said a statement issued by the Ministry of Foreign Affairs and International Cooperation.

In recent weeks, the statement explained that terror activity throughout Yemen has escalated, threatening Coalition counterterror successes and undermining efforts to combat Al-Qaeda in the Arabian Peninsula and the Iran-backed Houthi militia, both of which seek to benefit from the spread of instability.

''The UAE is deeply concerned by this proliferation of terror in Yemen. In response to the Yemeni Foreign Ministry's statement of 29th August 2019, the UAE reaffirms its right to self-defence against threats to Arab Coalition forces and reaffirms its unwavering commitment to confronting terrorism on all fronts,'' the statement concluded.