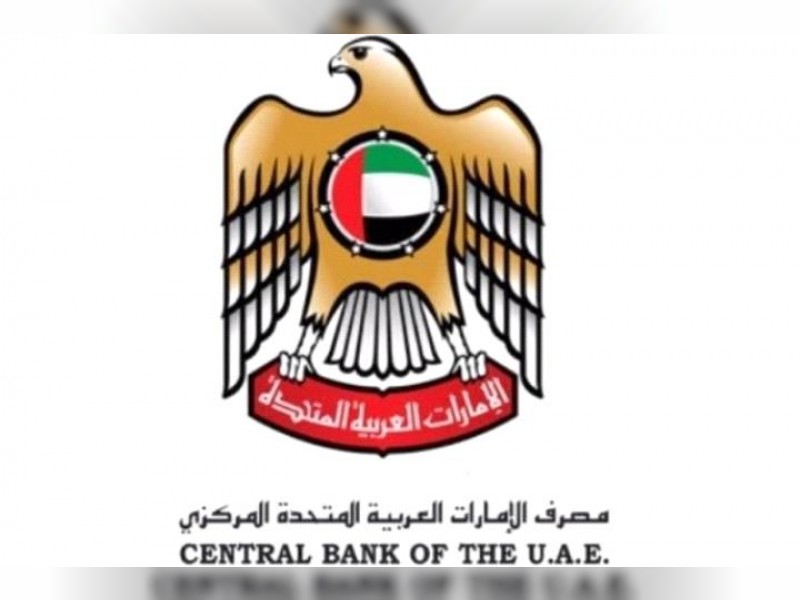 The foreign banks' commission income amounted to AED3.4 bn, with the remaining amount claimed by branches of Gulf banks operating in the country.

It's noteworthy that there are 60 banks operating in the UAE.

In the meantime, the eligible liquid assets reached AED414 billion at the end of 2018, comprising of CBUAE Certificates of Deposits, AED138 bn, statutory reserves at AED120 bn, domestic and foreign debt securities AED107 bn, and cash and current accounts at AED49 bn, according to CBUAE's Financial Stability Report - 2018.