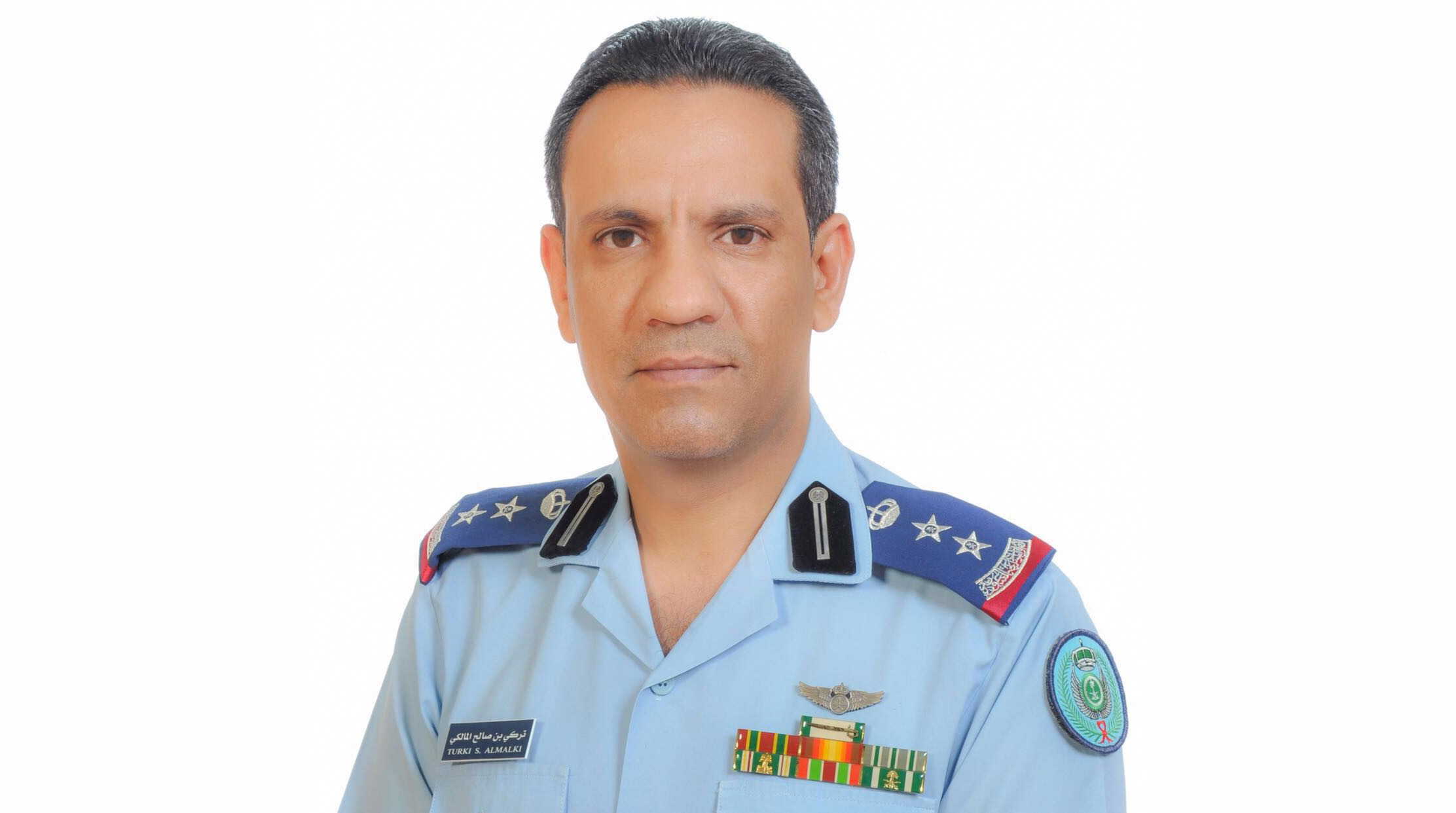 RIYADH, 7th September, 2019 (WAM) -- The Joint Forces of the Coalition to Restore Legitimacy in Yemen this evening intercepted and downed a drone launched by the terrorist, Iran-backed Houthi militia towards the Kingdom of Saudi Arabia.

The Spokesman for the Coalition, Colonel Turki Al-Maliki, said the Command of the Joint Forces are taking all operational procedures and the best means to deal with these drones in order to protect civilians and civil facilities against these desperate offensives that contravene the rules of customary international human rights and humanitarian law.

"These repeated terrorist attacks reflect the state of despair harboured by the terrorist militias due to the heavy losses they are sustaining and prove the criminal nature of Iran's proxies and the menacing threat they are posing to international and regional security," he added.

He re-affirmed continued implementation of all deterrent measures against the terrorist militia to neutralize and destroy their capabilities in accordance with the rules of customary international human rights and humanitarian law.