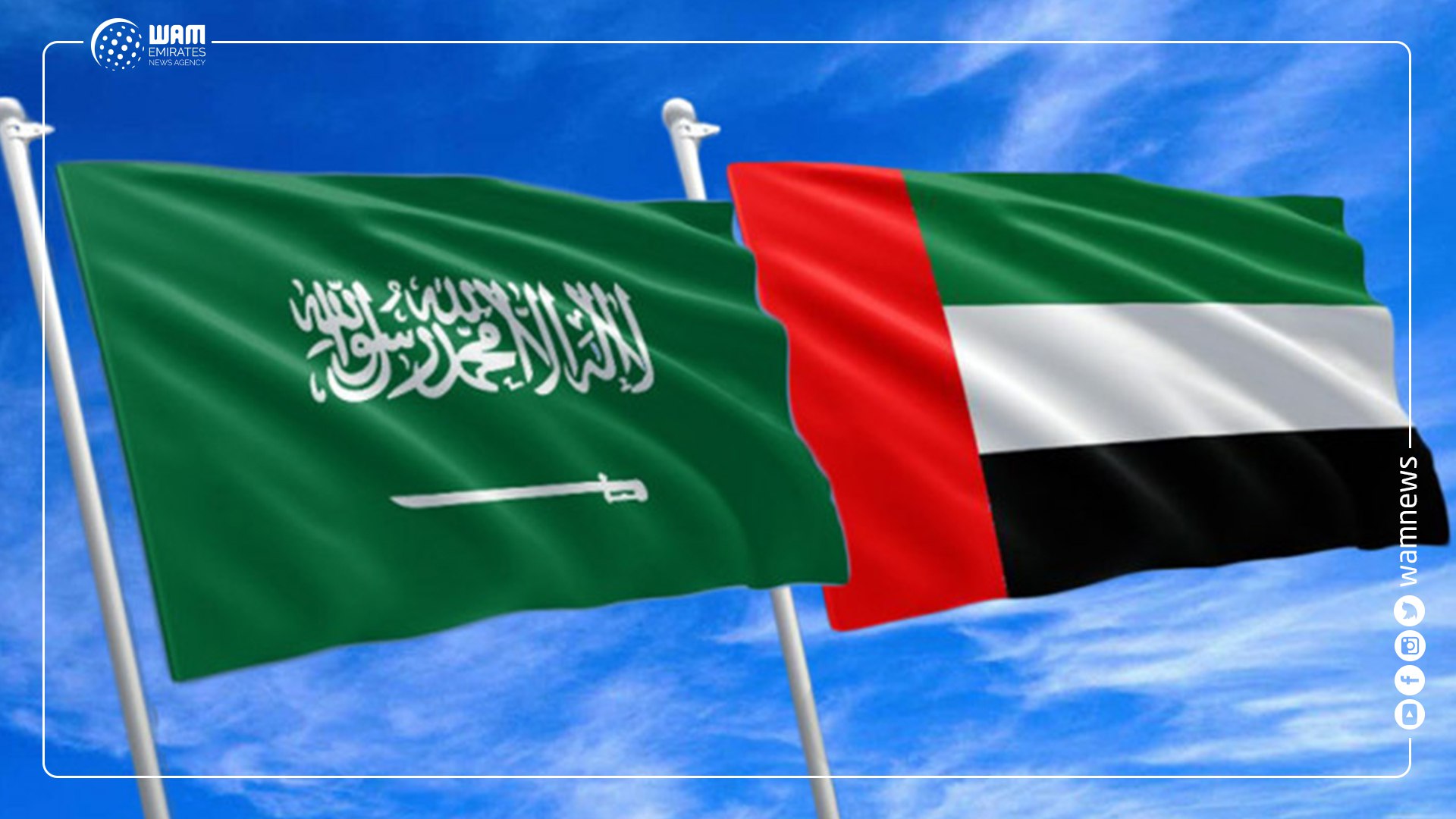 ABU DHABI, 8th September, 2019 (WAM) -- The United Arab Emirates and the Kingdom of Saudi Arabia have welcomed the response by the legitimate government of Yemen and the Southern Transitional Council to the Kingdom's call for dialogue, saying it is "a major and positive step" towards ending recent crises in the Aden, Abyan and Shabwa governorates.

In a joint statement, the two countries said it is important to continue working in "this positive environment and in a spirit of brotherhood" to renounce division. This follows a joint statement on August 26 pertaining to the events that took place in Yemen's interim capital Aden.

Both countries said that they have been working in close coordination with various parties to implement a ceasefire in preparation for constructive dialogue that aims to end the conflict and address its reverberations. Such a stance reflects the two countries’ responsibilities as Coalition members and builds upon continued political and military efforts to contain the crisis.

The two countries also called for an immediate end to all armed confrontations and violations, including the targeting of public and private property. Furthermore, they called on parties to demonstrate concerted effort in working with the Joint Committee formed by Saudi Arabia and the UAE to monitor and stabilise the cessation of armed clashes to preserve public order.

The statement also urged an end to an escalation in media propaganda that fuels discord, noting all parties’ responsibility to overcome the crisis and prioritise the interests of the Yemeni people in the pursuit of security, stability, and unity.

The two governments went on to reaffirm their continued support for the legitimate government of Yemen in its efforts to maintain the integrity of the Yemeni state while defeating the Houthi militias and terrorist organisations operating in Yemen, in addition to curbing Iranian expansionism.

The joint statement concluded with a declaration that the two countries will continue providing humanitarian assistance to Yemeni governorates liberated from Houthi control.