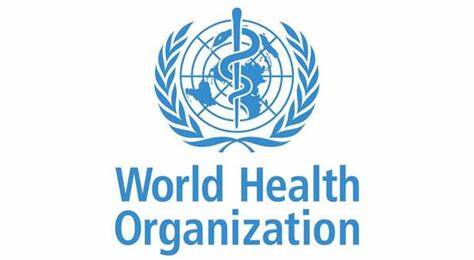 GENEVA, 10th September, 2019 (WAM) -- The world's historic progress to end polio worldwide would not be possible without the strong commitment of the United Arab Emirates and His Highness Sheikh Mohamed bin Zayed Al Nahyan, Crown Prince of Abu Dhabi and Deputy Supreme Commander of the UAE Armed Forces, according to Director-General is Dr. Tedros Adhanom Ghebreyesus.

In a tweet today, Ghebreyesus expressed thanks to the UAE and His Highness Sheikh Mohamed bin Zayed, for hosting a pledging event on November 19th to encourage additional commitments to eradicate polio globally.

"Global progress to end polio would not be possible without partners like the UAE. Grateful to H.H. Crown Prince Sheikh Mohamed Bin Zayed for his continued commitment to eradicate Polio and his efforts to host the Reaching the Last Mile Forum in Abu Dhabi on 19 November."