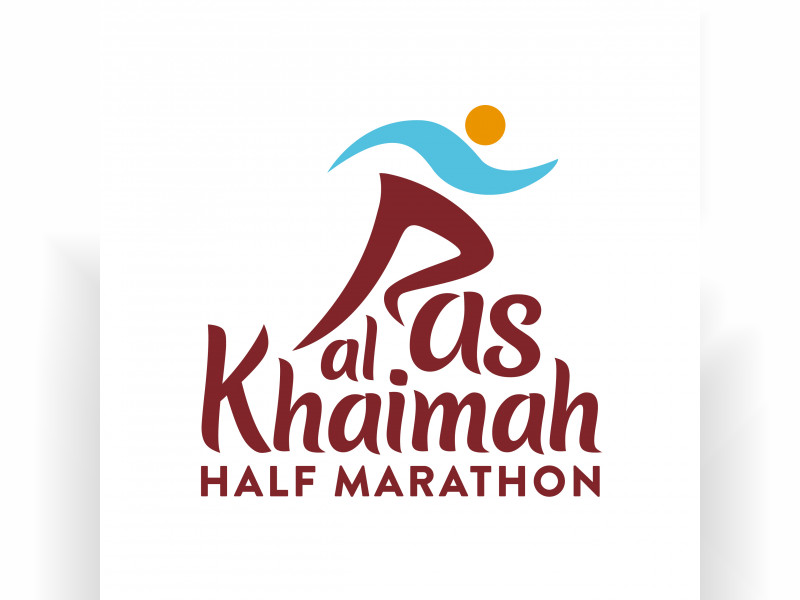 RAS AL KHAIMAH, 11th September, 2019 (WAM) -- The Ras Al Khaimah Tourism Development Authority, RAKTDA, today announced that the 14th edition of the Ras Al Khaimah Half Marathon will return to Al Marjan Island on 21st February 2020, wherein professional and amateur runners from around the world can now sign up for the world’s fastest half marathon.

The popular half marathon will host a variety of race categories, including elite runners, club and recreational runners, People of Determination (people with disabilities) and juniors. Additionally, the Ras Al Khaimah Half Marathon is introducing a new relay race category, allowing two participants to take turns in completing the distance in a timed format.

Families can also enjoy this event with a 1km Fun Run designed for children, allowing one parent to accompany the child at no extra cost.

Commenting on the marathon, Raki Phillips, CEO of the RAKTDA, said, "The Ras Al Khaimah Half Marathon has remained a crowd favourite for more than a decade, with an astounding number of returning participants demonstrating the event’s stature and coveted success."

In turn, Abdullah Al Abdooli, CEO of Marjan, stated, "We are delighted to support the Ras Al Khaimah Half Marathon, a world-class event that welcomes participants from across the globe, and further cements the reputation of Ras Al Khaimah as one of the region’s premier sporting, lifestyle, tourism and residential destinations."