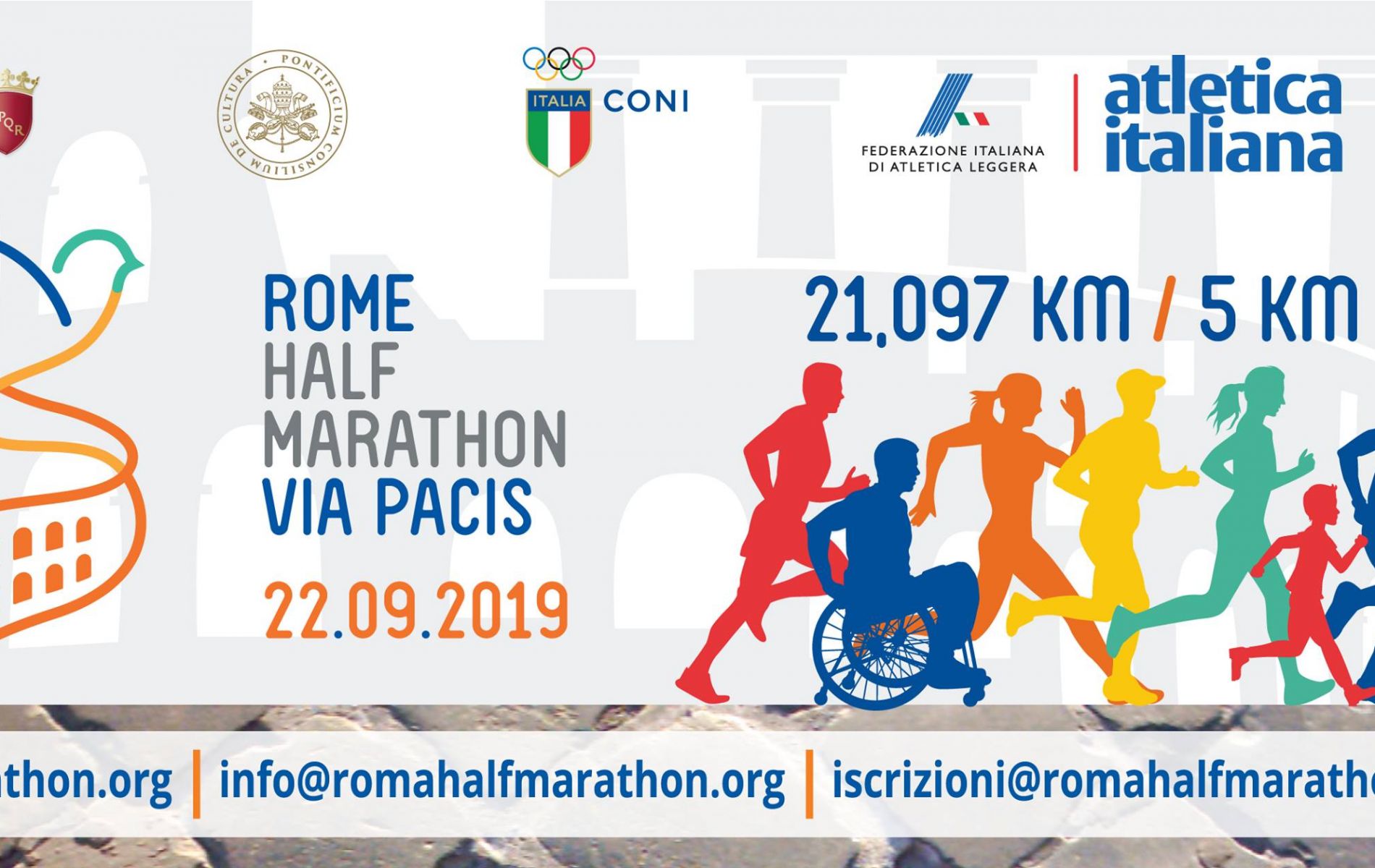 ROME, 11th September, 2019 (WAM) -- The UAE Embassy in Italy will sponsor the third edition of the Rome Half Marathon Via Pacis.

The Peace Marathon will take place on 22nd September 2019, in the Italian capital, Rome, with the participation of around 7,000 people from over 40 countries. The event aims to promote the values of integration, peace, coexistence, human fraternity and inter-faith dialogue, under the framework of the Year of Tolerance.

The UAE’s sponsorship of the event was announced during a press conference held at the historic Ara Pacis Stadium in Rome, with the participation of Omar Obaid Mohammed Al Hassan Al Shamsi, UAE Ambassador to Italy, and Virginia Raggi, Mayor of Rome, along with senior Italian officials and journalists.

During the press conference, Al Shamsi thanked the marathon’s organisers, who welcomed the participation of the UAE. He also praised the strong historic ties between the UAE and Italy, noting that the late Sheikh Zayed bin Sultan Al Nahyan visited Rome and the Vatican in 1951.

He added that Year of Tolerance began with the visit of Pope Francis, Head of the Catholic Church, and Dr. Ahmed Al Tayyeb, Grand Imam of Al Azhar, to Abu Dhabi, where they signed the Human Fraternity Document, which aims to promote community relations, build bridges of communication and compassion between peoples, and combat extremism.

Raggi thanked Al Shamsi for the UAE's participation in the event.