Mohammed bin Rashid issues decree on board of trustees of Dubai Int.Arbitration Centre 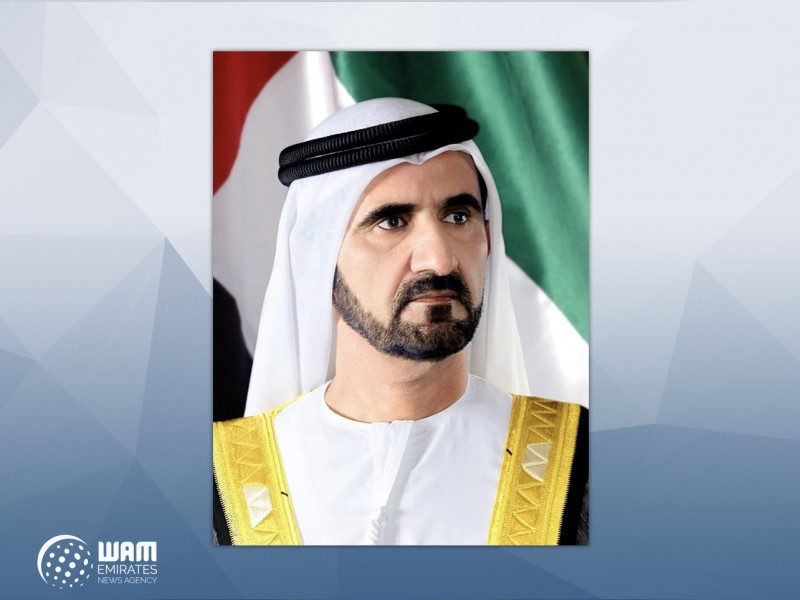 DUBAI, 19th September, 2019 (WAM) -- In his capacity as Ruler of Dubai, Vice President and Prime Minister of the UAE His Highness Sheikh Mohammed bin Rashid Al Maktoum, has issued Decree No. (31) of 2019 on the Board of Trustees of Dubai International Arbitration Centre,DIAC, chaired by Ahmed Hassan Mohammed bin Al Sheikh.

The Decree is effective from its date of issuance and will be published in the Official Gazette.

DIAC provides local and international business communities with commercial arbitration services, including modern and well equipped meeting and hearing rooms. It also has a pool of experienced arbitrators from different nationalities and legal backgrounds.