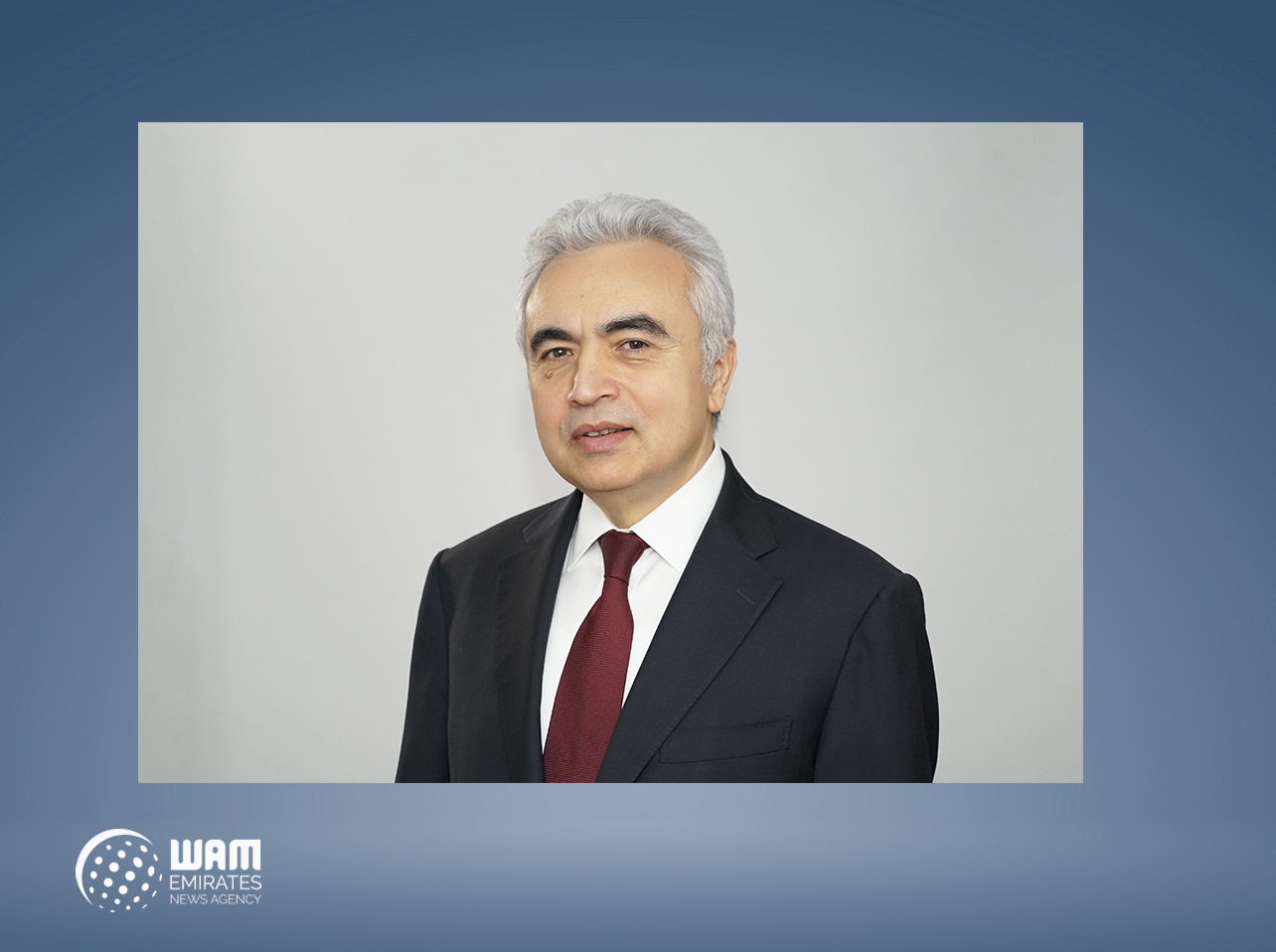 PARIS, 20th September, 2019 (WAM) -- After stalling last year, global capacity additions of renewable power are set to bounce back with double-digit growth in 2019, driven by solar PV’s strong performance, according to the International Energy Agency, IEA.

The Paris-based IEA expects renewable capacity additions to grow by almost 12 percent this year, the fastest pace since 2015, to reach almost 200 GW, mostly thanks to solar PV and wind. Global solar PV additions are expected to increase by over 17 percent.

Last year was the first time since 2001 that growth in renewable power capacity failed to accelerate year on year, largely due to a Chinese government policy change. This highlights the critical role of governments for the deployment of renewables and the need to avoid sudden policy changes that can result in strong market volatility.

Renewables have a major part to play in curbing global emissions and providing universal access to affordable, secure, sustainable and modern energy. Renewable capacity additions need to grow by more than 300 GW on average each year between 2018 and 2030 to reach the goals of the Paris Agreement, according to the IEA’s Sustainable Development Scenario.

"These latest numbers give us many reasons to celebrate: Renewable electricity additions are now growing at their fastest pace in four years after a disappointing 2018," said Dr Fatih Birol, the IEA’s Executive Director. "We are witnessing a drastic decline in the cost of solar power together with strong growth in onshore wind. And offshore wind is showing encouraging signs."

"These technologies are the mainstays of the world’s efforts to tackle climate change, reduce air pollution and provide energy access to all," Dr Birol said. "The stark difference between this year’s trend and last year’s demonstrates the critical ability of government policies to change the trajectory we are on."

The cost of solar PV has plunged more than 80 percent since 2010, making the technology increasingly competitive in many countries. The IEA estimates that global solar PV capacity additions will increase to almost 115 GW this year, despite a slight decline in China, the world’s largest market. This is set to be the first year that solar PV additions have surpassed 100 GW and the third year in a row that they account for more than half of global renewable additions.

The rebound in renewables is also supported by higher onshore wind growth, which is expected to rise 15% to 53 GW, the largest increase since record deployment in 2015. In the United States, project developers have accelerated deployment before the phase-out of federal production tax credits. In China, lower curtailment levels have unlocked additional growth in several provinces this year, enabling faster expansion.

Offshore wind growth is expected to be stable at around 5 GW in 2019, led by the European Union and China.