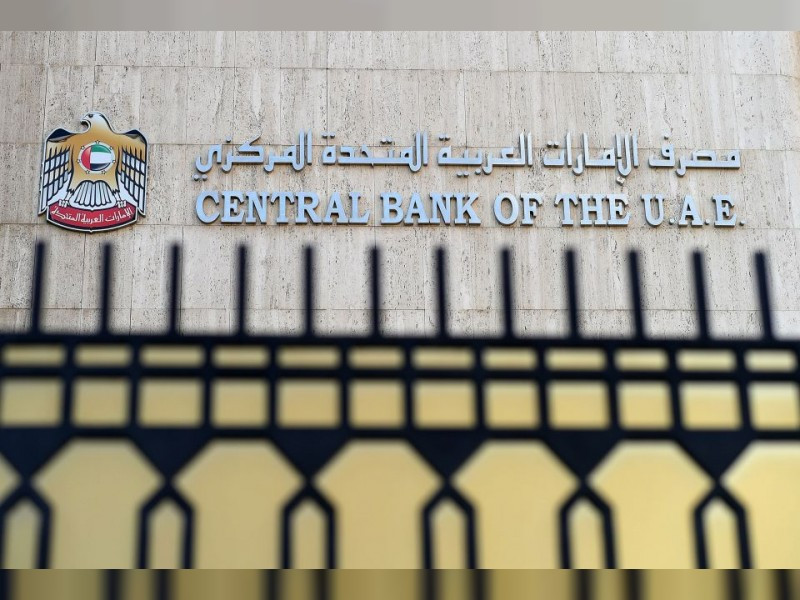 ABU DHABI, 22nd September, 2019 (WAM) -- Real economic growth in the UAE, as estimated by Central Bank of the United Arab Emirates, exhibited Y-o-Y growth of 2.2 percent in Q2 -2019, lower than in the previous quarter.

The bank expects national economy to grow 2.4 pc in 2019, driven by faster growth in the non-oil sector.

The pickup in non-oil activities is also reflected in the rise in the Purchasing Managers' Index , which reached an average of 58.2 in Q2 2019. Meanwhile, employment in the private sector increased Y-o-Y by 1 pc in Q2 2019.

In the second quarter of 2019, customer deposits at banks increased on a yearly basis led by a rise in government deposits. On the other hand, credit continued its growth, underpinned by healthy Financial Soundness Indicators (FSIs) that underline a sound and stable banking system.

The CBUAE balance sheet exhibited a slight increase in 2019 Q2, reflecting steady flows of foreign exchange and growth in the banking sector balance sheets. The increase in total assets of CBUAE was mainly in Cash and Bank Balances abroad, while on the liabilities side the increase was across Required Reserves, Certificates of Deposit and Currency Issued. Meanwhile, interest rates in the UAE witnessed a downward trend in line with the widely expected Fed’s policy rate cut.

The spread of EIBOR against the US Dollar LIBOR remained flat on average, reflecting confidence in the UAE economy, while the spread of the 10-year swap rate of the AED relative to the USD slightly increased, but remaining at a low level.

According to the review, the IMF has revised global growth downward to 3.2 percent for 2019 and to 3.5 percent for 2020, due mainly to sluggish growth in developed economies amid trade wars, low productivity growth, and rising market volatility; all these factors are having ripple effects on emerging economies. Growth is expected to decline this year to 2.6 percent in the US, 1.3 percent in both the Eurozone and the UK, and 4.1 percent in Emerging and Developing Economies, albeit projected growth remains relatively high in China (6.2 pc) and in India (7 pc).