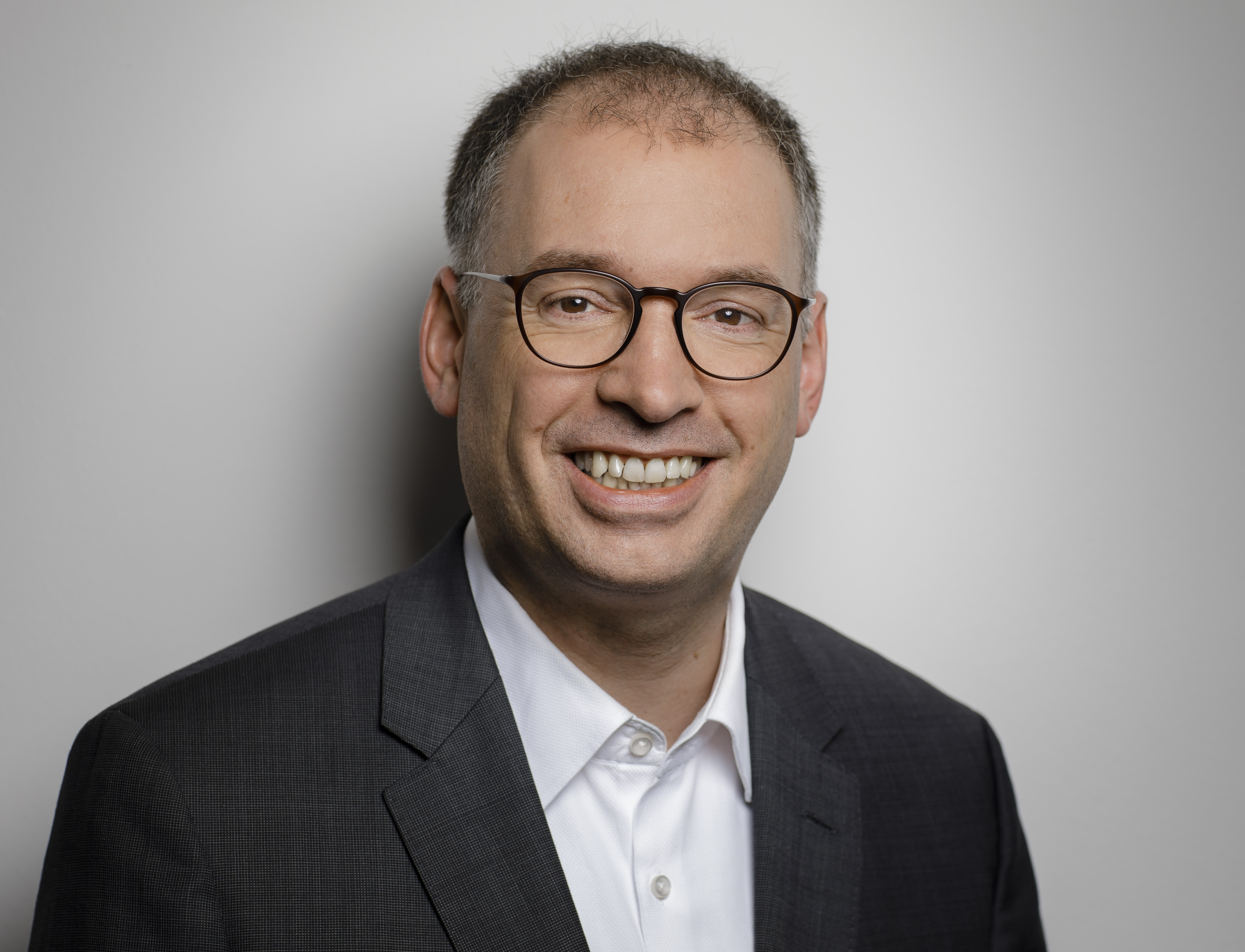 ABU DHABI, 26th September, 2019 (WAM) -- Germany is in close consultations with "our European and regional partners about ways forward to de-escalate the situation" in the Arabian Gulf region, a top German official told the Emirates News Agency, WAM.

"Germany condemns the attacks on the two oil installations in Khurais and Abqaiq in Saudi Arabia on 14th September in the strongest terms. Such attacks on Saudi Arabia’s civilian and critical infrastructure cannot be justified under any circumstances," said Niels Annen, Minister of State at the German Federal Foreign Office.

"These actions exacerbate tensions and achieve the opposite of de-escalation, which is urgently needed in the region," said the minister who was in Abu Dhabi last week on an official visit.

Germany and the UAE see that there is a great value in close consultations on foreign and security policy, Annen said.

"We also want to deepen our cooperation on trade and investment, in particular on exchanging state-of the-art technologies and enabling small and medium-sized companies to succeed in our respective markets," the minister explained.

The minister emphasised that German-UAE bilateral relations had been close since the founding of the UAE. "But, there is even more potential. Both sides agree on that and we want to make sure we exploit this potential," he noted.

A joint statement entitled ‘Advancing towards a more Comprehensive Strategic Partnership between the UAE and the Federal Republic of Germany,’ signed by both parties in June during the visit of His Highness Sheikh Mohamed bin Zayed Al Nahyan, Crown Prince of Abu Dhabi and Deputy Supreme Commander of the UAE Armed Forces to Germany, was a significant step, Annen said.

The minister said he had valuable, in-depth discussions with the UAE officials during his visit to Abu Dhabi.

"While we still have different views on a number of issues, we are confident that our relations are strong enough to discuss these issues openly among partners," the minister added.

Talking about climate change, the German minister commended the UAE’s efforts to leave the era of fossil energy behind. However, he expressed his dissatisfaction with the global efforts in this regard.

"Well, we know that international efforts are not yet sufficient to limit global warming to a level that will prevent further dangerous climate change, therefore, we must all redouble our efforts," he emphasised.

The German government had recently agreed on a significant package of measures to tackle climate change, including introducing a price on CO2.

"The package contains a requirement for regular monitoring and adjustment to ensure that we stay within what are known as the ‘planetary boundaries,'" Annen said.

He was referring to a concept that proposed nine quantitative planetary boundaries in which humanity can continue to develop and thrive. Crossing these boundaries increases the risk of generating large-scale abrupt or irreversible environmental damage.