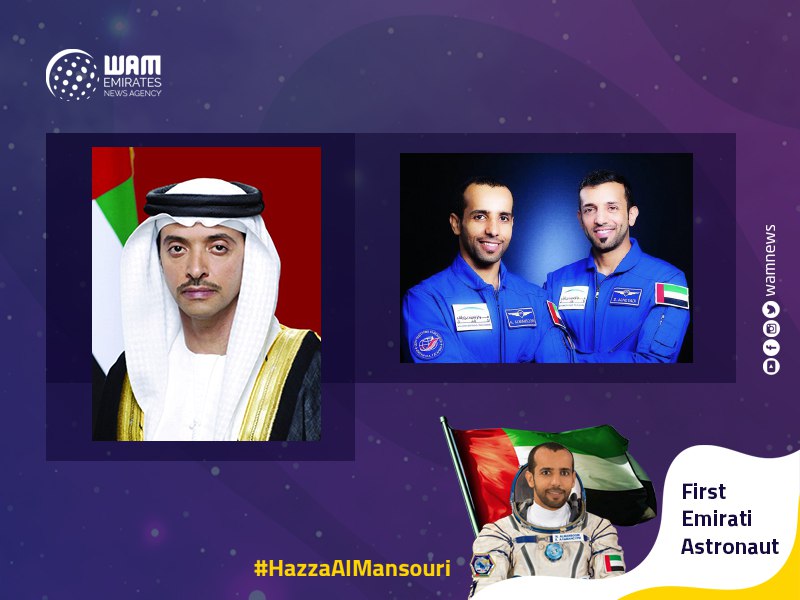 The club also decided to name two stadiums at its football academy after Al Mansoori and Al Neyadi, in recognition of their efforts and key roles in turning the dreams of the UAE into reality, which brought happiness to every Emirati citizen and resident.