Tonga to take part in Expo 2020, opening an embassy in the UAE 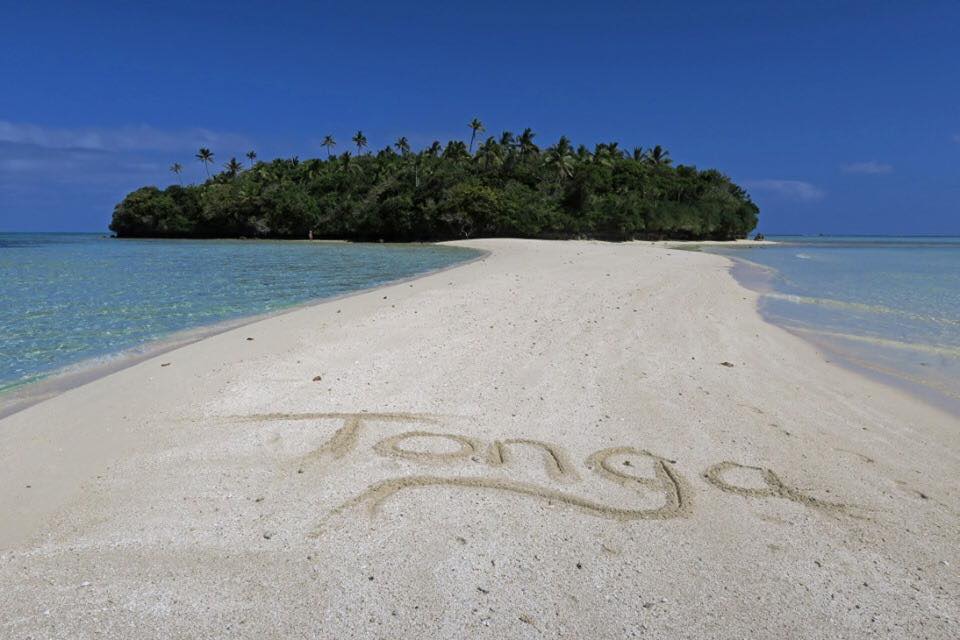 ABU DHABI, 9th October, 2019 (WAM) -- With a new Embassy in the UAE and Expo 2020 Dubai just one year away, the Pacific island Kingdom of Tonga is gearing up to showcase its tourism and trade potential to a global audience.

The Kingdom of Tonga’s opening of its UAE Embassy this week, only its sixth diplomatic mission in the world after London, New York, Beijing, Tokyo and Canberra, signifies much more than simply filling a geographical gap in consular coverage.

Combined with the Pacific island state’s robust participation in Expo 2020 Dubai, it represents a major step to spotlighting its vast tourism and unique agricultural potential – as well as tackling the threats posed by climate change – on a stage shared with governments, investors and visitors from the Middle East and beyond.

Speaking at the Embassy opening on Monday, King Tupou VI of Tonga, said, "Recognition of our long-standing relationship with the royal families and shared concerns around global issues such as renewable energy and climate change is only further strengthened with the establishment of a diplomatic mission here in the UAE.

"Connecting minds and cooperating with developed nations such as the UAE at the World Expo 2020 enables the Kingdom of Tonga to emulate the successes and leverage opportunities for investment, trade and relationships to create a better future for her people."

Akau’ola, Tongan Ambassador to the UAE, non-resident Ambassador to the GCC and Commissioner General for Tonga at Expo 2020, described the UAE as "a model of development" and said the Embassy and Expo 2020 would provide a significant stepping stone to the Middle East.

"We recognise the huge opportunity offered by the next World Expo, and establishing the Embassy here, almost a year out, bolsters our position and marks the start of our hard work to get the word out that we will be ready to fully engage in Expo 2020," he said.

The next World Expo, the first in the Middle East, Africa and South Asia, MEASA, region, is an unprecedented opportunity for the country of just over 100,000 people to connect with the world – from opening up its vast but undeveloped tourism potential to boosting trade in high-grade exports such as tuna and vanilla.

The Kingdom of Tonga’s participation is driven by King Tupou VI, with the underlying aims of supporting youth and ensuring that, while Expo provides an opportunity to grow the kingdom and the private sector, it is the grass roots of the nation who benefit.

The last Pacific monarchy, Tonga is one of 192 participating countries at Expo 2020, where each country will have its own pavilion for the first time in the 168-year history of World Expos.

That, according to Akau’ola, is a key reason why Tonga is ramping up its already solid relationship with the UAE – one that began relatively recently in 2007 but has intensified through a shared common interest in renewable energy and a deep connection between the Tongan royal family and the leadership of the UAE.

"One of the biggest constraints for small, developing countries like Tonga was limited resources: how could we even look at trying to penetrate a World Expo, let alone trying to put together a pavilion? The UAE came up with the one nation, one pavilion policy which has changed the whole World Expo system," said the Tongan Ambassador.

"At Expo 2020, countries will be located by theme rather than geography. Instead of dictating where we will be and what we will do, the UAE asked us how we see our country within the theme of Expo 2020, and how the UAE can use the Expo to help participating countries. This is unprecedented."

In an indication of the importance the Kingdom places on the event, Queen Nanasipau'u chairs the Tongan Expo 2020 Committee, steered by the private sector rather than government, and the royal family is expected to play a central role both in the run-up to and during the six-month Expo.

"This will be the first time that Tonga hasn't just arrived the day before Expo opens and left the day after it closes. We understand and appreciate the magnitude of the next World Expo, and His Majesty will have a proper presence – not just at the opening and closing ceremonies – but sitting down with potential investors and answering their questions," Akau’ola continued.

The Kingdom of Tonga Embassy in the UAE opened on 30th September. Expo 2020 will run from 20th October 2020 to 10th April 2021 and expects to attract 25 million visits in what will be the world’s greatest show of human brilliance and achievement.