UAE government grants up to AED13.33 bn in six months 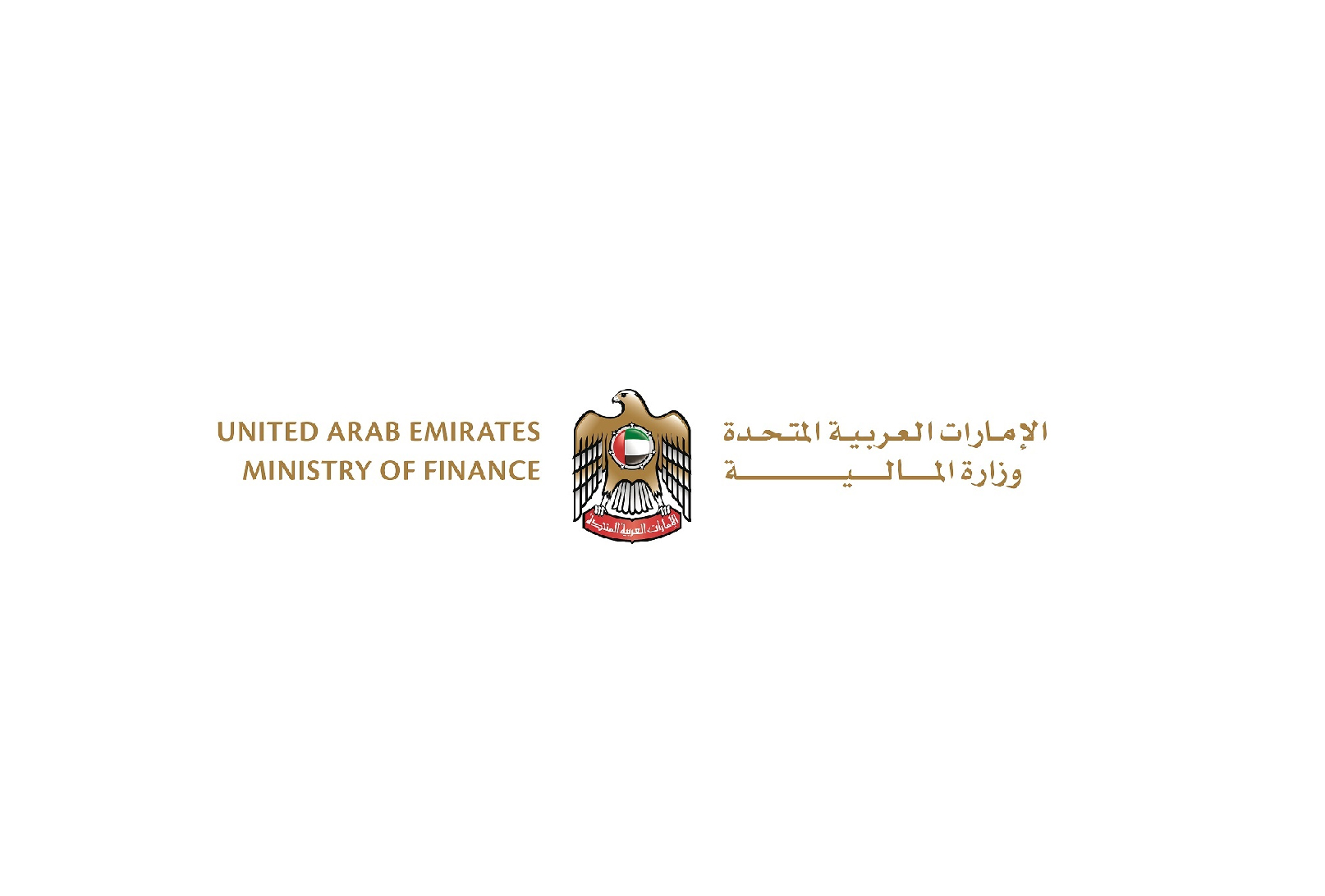 The grants are provided by the Federal Government and other local governments to ensure social cohesion and integration, being a mainstay of the comprehensive development drive in the country.

According to the World Competitiveness Rankings report 2019, published by Swiss-based International Institute for Management Development, the UAE ranks first globally for business efficiency, outshining other economies in areas such as productivity, digital transformation and entrepreneurship.

The IMD World Competitiveness Rankings takes into account 235 indicators from 63 ranked economies, with factors ranging from unemployment, GDP, government spending on health and education, to social cohesion and corruption.

In more detail, MoF indicates that financial grants provided since the beginning of the year until the end of June accounted 6.6 percent of total government's expenditure, valued at AED200.5 bn.

The grants, which are provided through the Ministry of Social Development and other local departments, aim to subsidise prices for Emiratis and provide direct financial support to eligible beneficiaries.